WestJet, a Canadian airline based in Calgary, has arrived in the UK for the first time.

Founded in 1996, it is the second-largest Canadian air carrier, and flew more than 18m passengers last year.

Sydney has joined Etihad Airways’ network of A380 destinations and completes the flagship link from London via Abu Dhabi.

The airline has also introduced the Boeing 787 on the Abu Dhabi – Brisbane sector with a non-stop service.  Previously an A330 routed via Singapore.

Dataart, a major IT provider to the travel industry, hosted a briefing last week to discuss ‘Internet of Things’ (IOT).

Junction 10A on the M1 has finally been completed with a dual carriageway now available from the motorway to the Holiday Inn Express final roundabout just prior to the terminal.

Drivers approaching from the south should note that J10 should be treated with extreme caution especially at the point on the motorway bridge where the traffic becomes a single lane for a short while.

Saga has a rival.  The now London Stock Market listed company has long been the name to look for by the over fifties when it comes to leisure travel.  It now has a steadily maturing, indirect, competitor.

For your daily update go to  www.twitter.com/btnewsupdate

Do you get the e-mail version on a Monday morning?  Over the last two weeks we have experienced serious problems with BTN’s distribution.  If you have not received BTN it might help in the future if newsletter (at) btnews (dot) co (dot) uk is on your contacts/white list.  If you have not signed up for your courtesy copy please do so.  Your email address will only be used once a week for BTN.  SUBSCRIBE.

Somewhat of a Republican (and 83 “did you buy your ticket in advance?”) he has a reputation for saying what he believes in.  He is also topical as well.  Our visit was the opening night (Monday) and for a true Yank his comments on FIFA were spot on.

The Blatter resignation announcement came at 18:00 the following day.

His show would have started at 19.45.  You can be sure he was current, no doubt the news a surprise to many in the audience.  He must have brought the house down.

What has all this to do with  Business Travel News?

Except that he says his mind and does not worry if he upsets a few.

BTN  is of that ilk.

We are concerned that the anti-airport lobby gains a disproportionate amount of media space.  Yes reporting has to be balanced, but is this now being overdone?

With the Aviation Commission recommendation for a third London runway due imminently easyJet (EZY) has joined the debate with Chief Executive Carolyn McCall stating that the airline would bid for slots if Heathrow were to be expanded.

When will the Airports Commission make its final report and what will be the Government response?

Just one year into the job, John Holland-Kaye, Chief Executive of Heathrow, received a warm welcome at London’s Aviation Club last week.  John highlighted that he was only six years into air transport but that has included masterminding the very successful T2 introduction.

Avis and your driving licence

Today (8 June) sees the end of the paper counterpart to the UK driver's licence.  From now onwards endorsements will be held on-line on a database administered by the Driver and Vehicle Licensing Authority (DVLA).

Now an annual event, easyJet chose Milan Malpensa to bring together 128 journalists from 14 countries for its Innovation Day last week.  Milan is the airline’s largest base outside Gatwick and the northern terminal (T2) virtually a one airline building.  The strength of the airline can be judged on how busy the (quality) shops and restaurants were.  The airline pointed out that the day could not have been possible without the support of its varied and vital suppliers.

This year’s Goodwood Festival of Speed, the hill climb and rally celebration, features as a theme "Flatout and Fearless: Racing on the Edge".  It is set to be one of the most action-packed events yet for motorsport fans, in particular motorbike enthusiasts, as MotoGP racing legend Valentino Rossi will make his debut at Goodwood for the first time, alongside Casey Stoner.  Bookings can still be made for the event 25-28 June.

Contrary to some reports the search for Malaysia Airlines Flight MH370 has not stopped, according to the Malaysian Transport Minister.  Datuk Seri Liow Tiong Lai said that the search had widened.

ON TOUR: Sri Lanka & the west coast of India

During March the Editor and wife embarked on a 15-night cruise from Colombo (Sri Lanka) to Muscat (Oman) via the west coast of India.  It was a memorable trip that actually started with three nights in Dubai  (See BTN 11 May), highly recommended as an exciting stopover if your final destination is a point in the East.

All Road Audi - Versatility Plus Luxury

The 11 May BTN has an  ARCHIVE  of road tests going back to April 2009.  You can also use  SEARCH  to find a particular model. 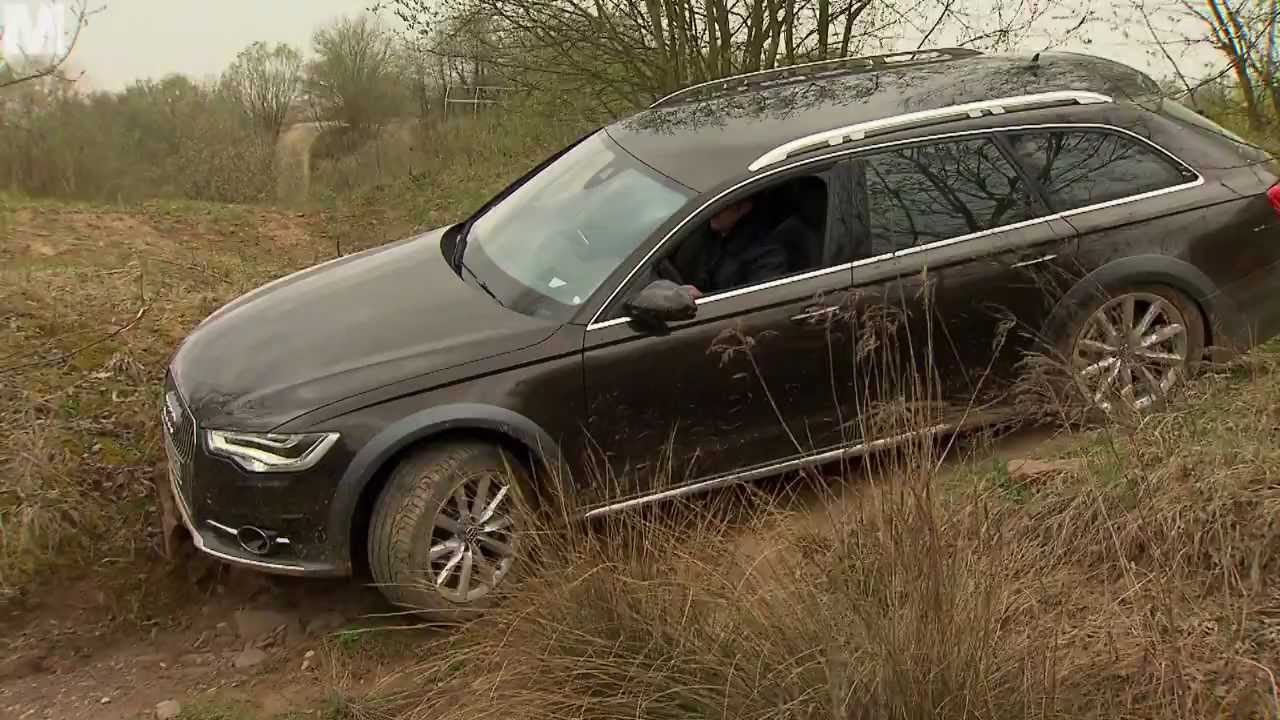 AND FINALLY: At the check-in (or security point)

Milan Malpensa (MXP) seems to be the popular Italian airport for presentations.  Straight after the easyJet Innovations day last Thursday Alitalia followed on the Friday introducing its new brand, new aircraft livery and new visual identity to its employees, press, and key corporate customers in the north of Italy.

Assembly has started on the first Boeing 737 MAX, the latest version of an aircraft that first flew in April 1967, and of which 8,500 have been delivered.  The initial aircraft is scheduled to be completed this year and begin flights tests in 2016.

Following the success of its AIRBASE Gets Airborne event on 2 May, Classic Air Force (CAF) has announced another celebration of vintage aviation with the creation of the Baginton Air Pageant on 4 July.  Baginton, the village of that name nearby, was the original title of the aerodrome.

National carrier Vietnam Airlines has confirmed that the first of its new Boeing B787-9 Dreamliners has completed its maiden test flight.  The newly-painted aircraft was flown by a Boeing aircrew which checked all of the aircraft’s systems during the 2hrs 36mins flight.  The aircraft will undergo several more tests and a customer flight before being delivered to Vietnam Airlines.

Ford Motor Company has begun making its London-based GoDrive car-sharing service available to the public.  The service offers flexible, practical and affordable access to a fleet of cars for one-way journeys with easy parking throughout the city.

The unique Lufthansa Patient Transport Compartment (PTC) is now available on all the airline’s Boeing 747-8 and Airbus A380 flights from Frankfurt and Munich.

Luton Airport based scheduled leisure operator Monarch Airlines has published its figures for the six months to the end of April.  Pre-tax losses are down by 37% to £69.9m.

The Portuguese government has received offers for flag carrier TAP from the two bidding consortia, which each involve Brazil-based aviation tycoons.