The Brits are again at sea.

BTN is pleased to report that the UK’s cruise industry has slowly crept back into action.

And take a look at  Fred Olsen sails again in this week's BTN.

Last Saturday (3 July) the Port of Southampton’s new £55m Horizon Cruise Terminal welcomed passengers for the first time ahead of its formal opening later in the year.

MSC Virtuosa was the first ship to welcome holidaymakers at the facility which is fitted with shore power enabling ships to ‘plug in’.  The cruise terminal is also equipped with more than 2,000 roof-mounted solar panels, which means that on a day-to-day basis it will generate more power than it uses.

All the cruise lines noted in this feature have a whole series of departures and are currently faced with the 1,000 passenger 50% limit, with some overbooking.  If at short notice the Government changes its mind there may be an embarrassing situation with operators having to discount to fill ships, and already booked cruisers aware of the situation.

MSC and Viking are under way with a series of sailings from Southampton and Portsmouth respectively.

Also now sailing is P&O with Britannia who will follow up with the new Iona on 7 August.

TUI’s Marella Cruises started their UK summer sailing programme on 25 June from Southampton with Explorer and will be joined on 13 July by Explorer 2 out of Newcastle.

Tilbury was the embarkation for Saga Spirit of Discovery Sunday 26 June and the new Spirit of Adventure is outbound from the same port 26 July.

Last Saturday 3 July Celebrity Silhouette departed Southampton, welcoming her first British guests in over 15 months on a six-night itinerary around the British Isles.

Today Borealis (5 July) makes her maiden voyage for Fred Olsen (see news story in this week’s BTN which will be updated as the week progresses.  On BTN’s website and via TWITTER) www.btnews.co.uk/article/17844

Later this week (7 July) RCCL starts a short programme with Anthem of the Seas with Southampton as its home port.

Disney Magic’s first guest sailing is on 15 July from Liverpool.

Cunard may be in for a PR bonanza on Monday 19 July when Queen Elizabeth is planned to depart Southampton on a four-night cruise, the first post-pandemic trip but with only vaccinated clients.  No children unless the Government offers the jab to youngsters (under 18 as things stand) or the company changes its policy.

On 31 July the latest Regal Princess has a three-night round trip from Southampton.

As we go into August Virgin Voyages makes it first revenue cruise on the 9th with Scarlett Lady.

For a full list of sea and river cruise operators with links to their websites go to the June Cruise News.

SWANN HELLENIC, whose heritage dates back to the 1950s, is about to be reborn. 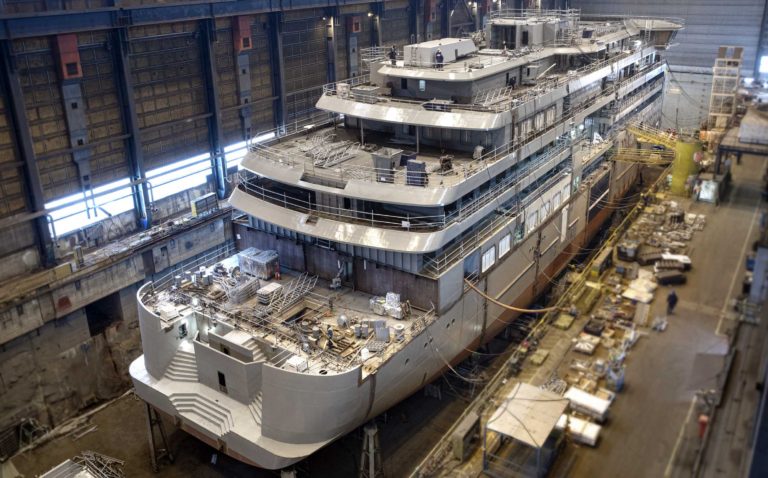 On 23 June Helsinki Shipyard floated out Minerva, a name synonymous with specialist small ship cruising over the decades.  Due to go into service in October she will be followed by sister ship Vega next spring, and a third vessel in 2023 with the project name Vega 3.

All three ships are designed for minimal environmental impact and comply with the latest emission standards, while also being battery-ready for future emission-free silent sailing in port as well as wildlife and marine reserves.

SH Minerva features a 5-megawatt diesel-electric hybrid propulsion system with selective catalytic reduction and PC5 ice-strengthened hull that is fully Safe Return to Port certified. At 115m, the 10,500 GRT vessel has been specially designed for worldwide cruising to explore the most inspiring and inaccessible places on earth.

Minerva will provide 5-star accommodation for 152 guests in 76 spacious cabins and suites, the vast majority with large balconies, supported by an onboard team of 120.

Designed for immersive experiences from extensive open views, she features an expedition laboratory, marine life library and observation lounge for lectures by expert expedition leaders and specialists from a wide range of disciplines. Expedition day trips by zodiac are a central feature of the programmes that will be offered, along with kayaking, trekking and other activities. The on-board amenities include a gym, spa, sauna, panoramic restaurant, and club lounge, as well as a pool deck with bar.

AMBASSADOR CRUISE LINES printed brochure is out now, Britain’s newest cruise operator. Bookings are being taken from 6 April 2022 with a short maiden three-night voyage to Hamburg.  Called Ambience, its first ship is well known, and was once the pride of Princess Cruises as Regal Princess. 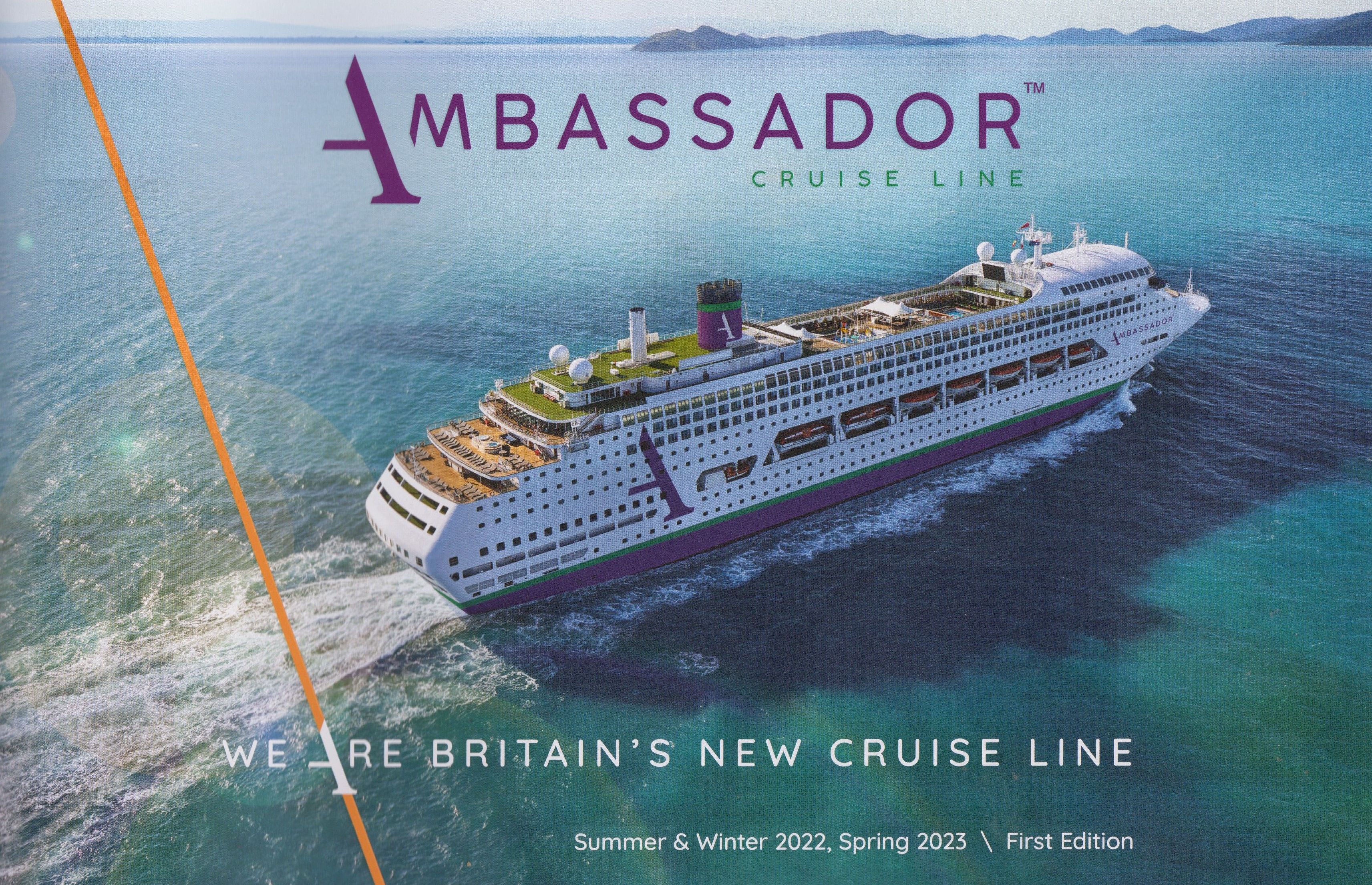 Tilbury, its home port is small, simple to use, and very convenient to the M25 the name synonymous with the Empire Windrush, the café furnished with the ship’s model.  Empire Windrush is more than a voyage from Trinidad and was the subject of the BTN Christmas book review 16 December 2019.

The ship's summer programme for next year includes a number of cruises to Scandinavia, some around Britain tours, and Iceland.  A first transatlantic return crossing is planned for September, followed by Spain, whilst in January 2023 a 42-night voyage to Havana and the Caribbean is planned.  Guest capacity is 1,400 spread over 798 cabins, with 89 devoted to single occupancy at only a 30% premium.

Ambassador notes that it operates essentially for adults but next summer is offering two multi-generational cruises during the school holidays. It does point out that there are no specific children’s facilities on board.