She is embarking on a series of short ‘seacations’ from Liverpool but has cancelled her Scottish port visits.

FRED OLSEN has sorted out Wi-Fi for Borealis and is with this Tuesday PM update off the Isle of Mull in a sunny and  very calm sea.  Passengers are quickly adapting to social distancing on board.  The swimming pool roof is open. 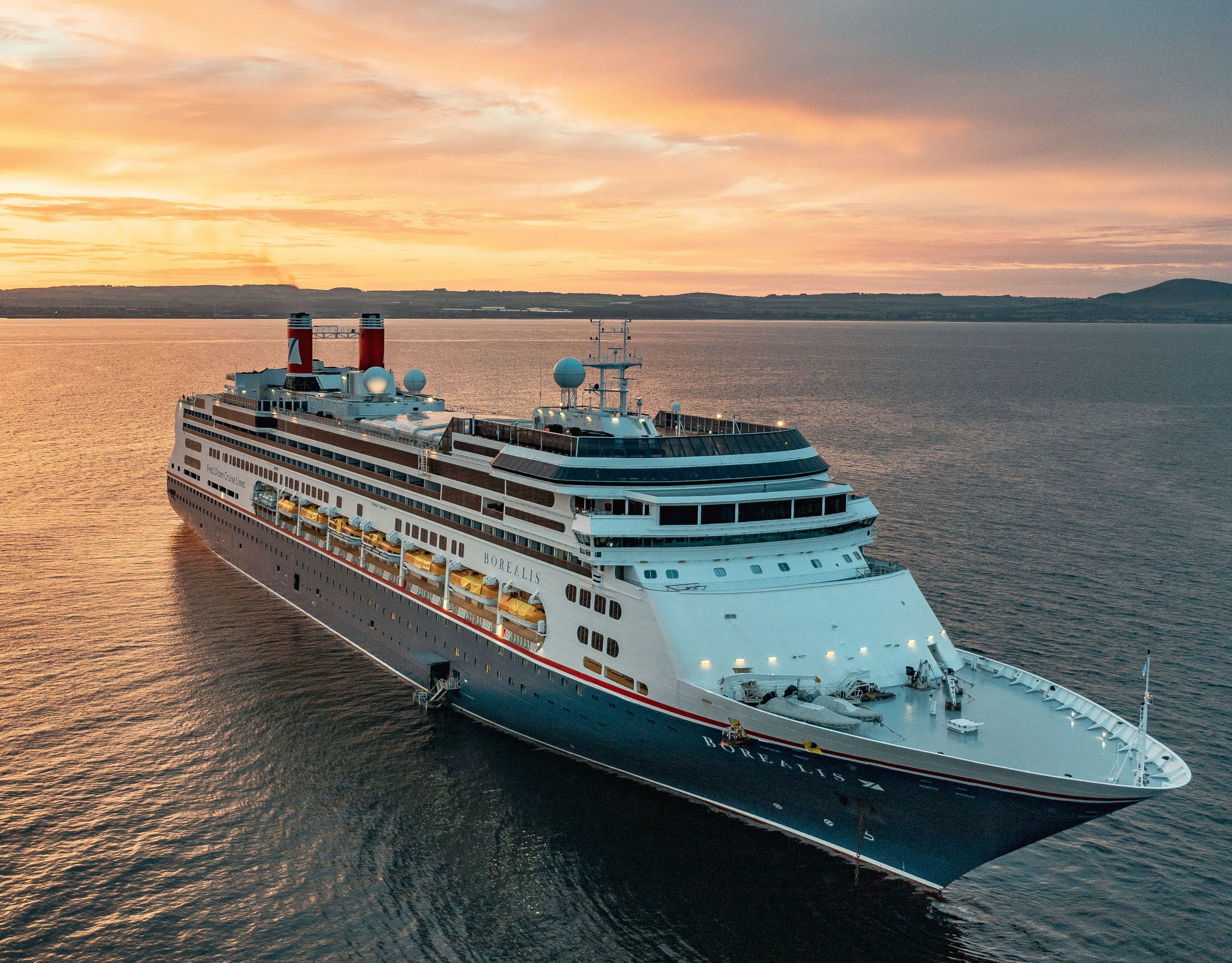 Your Editor-in-Chief (and wife) are on board having initially booked a trip to Bordeaux over a year ago.  Via this story, and TWITTER, the plan is to update during the voyage.  Do return to this page on a regular basis (www.btnews.co.uk/article/17844).

Borealis has passenger accommodation for 1,360 in lower berths, which means a comfortable 650 guests under the Government rules.  She has 10 fully accessible wheelchair cabins and a further 15 with restrictions, the ship well planned for less mobile holidaymakers.  Rotterdam previously gained a 1353 rating by Douglas Ward in the Berlitz Cruising & Cruise ships standard guide, much the same points as the line's popular Balmoral.  Bolette, sister ship and ex-Amsterdam, joins the fleet 16 August, with its maiden voyage from Dover. As a Fred Olsen ship Borealis score will probably very much higher. 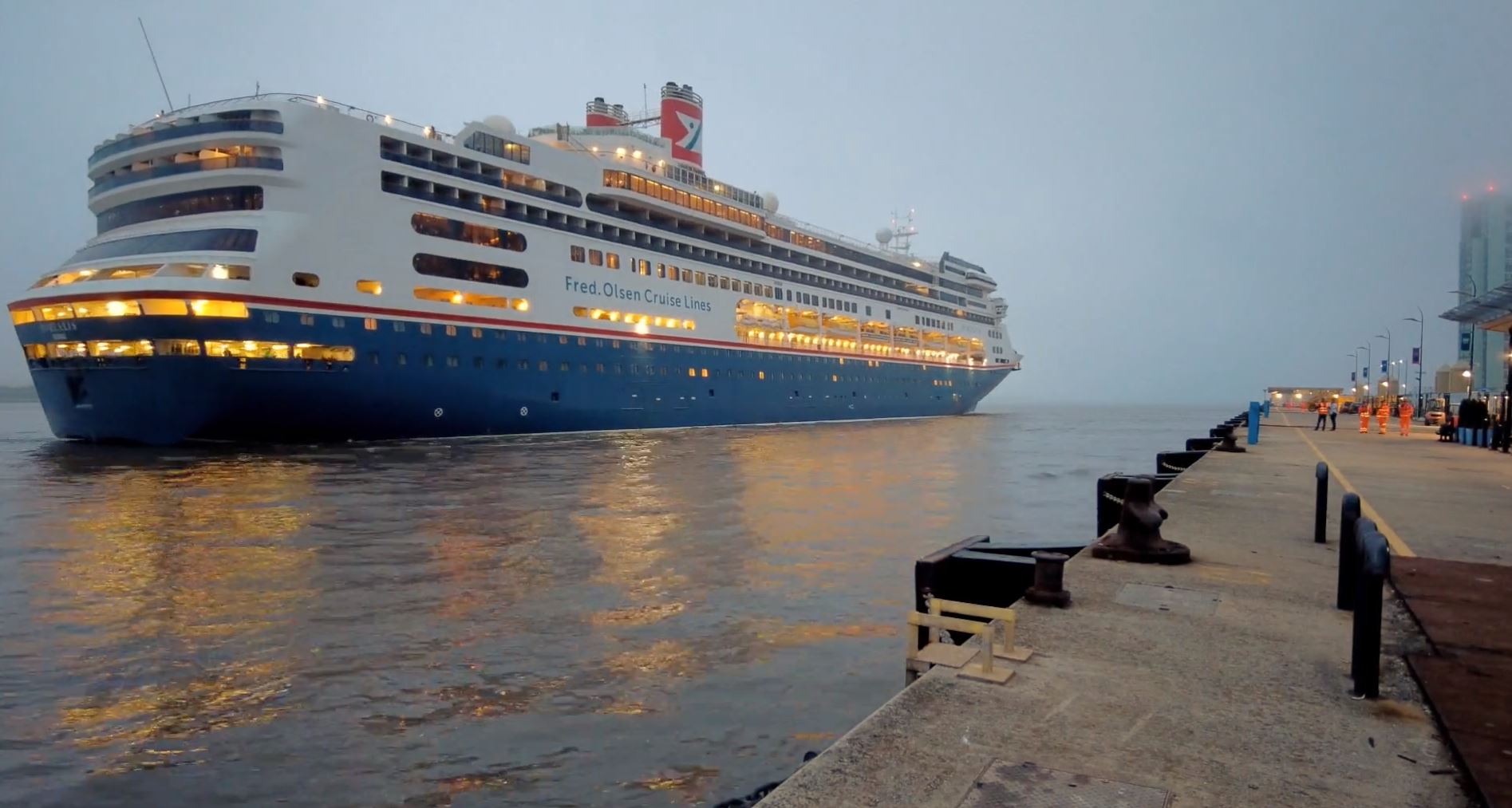