With the opening up of Portugal by virtue of the Government’s ‘Traffic Lights' scheme now seemed a fine opportunity to highlight Britain’s oldest ally once again.   Editor-at-large Jeff Mills takes a look at the city and beyond. 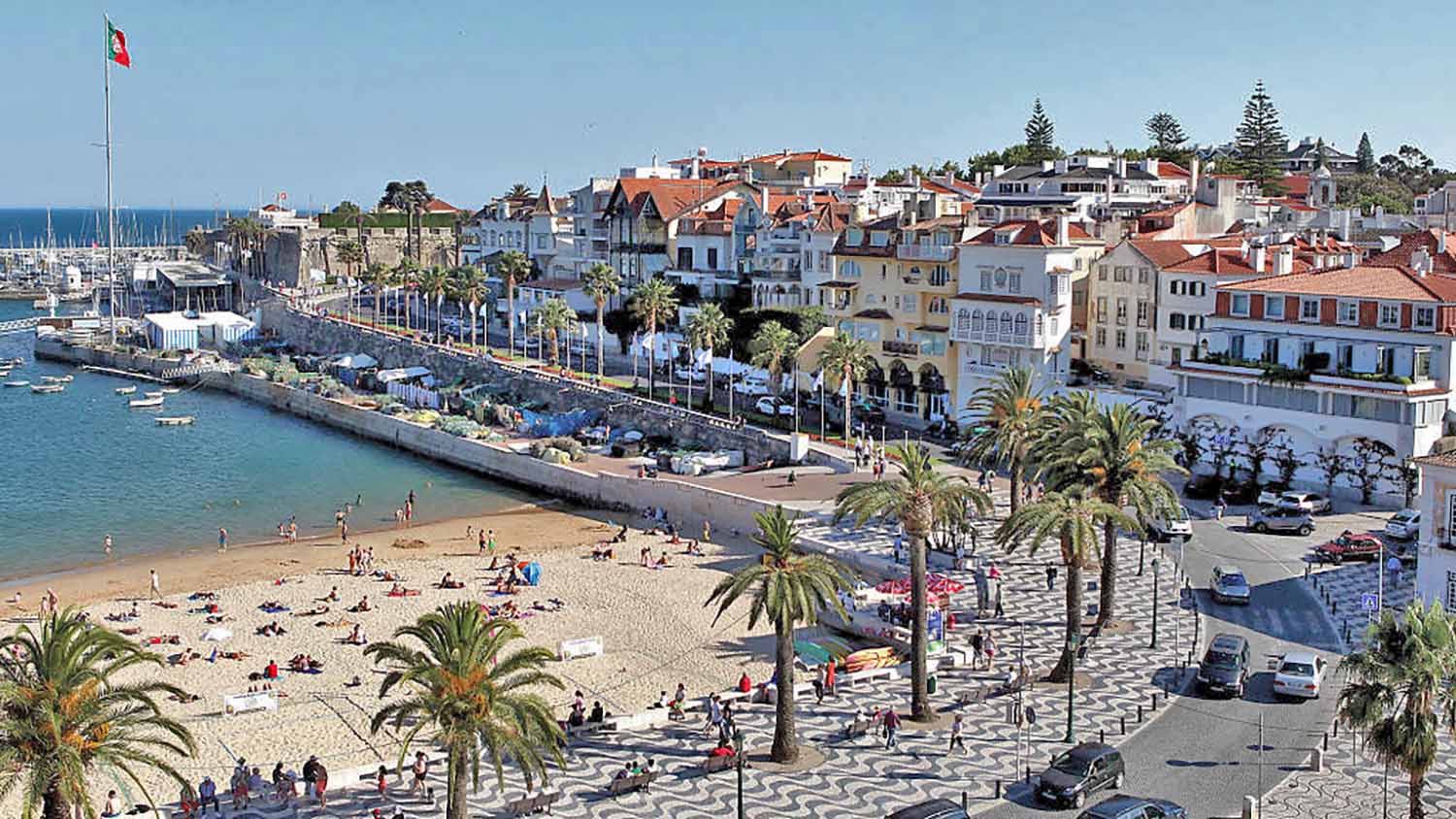 Lisbon may once have suffered with a reputation as something of a sleepy backwater, but things have changed dramatically in the most westerly of European capital cities. It is now one of the most exciting places to visit, both for business or pleasure, with what can often be a rather conservative business environment coexisting happily with one of the most “happening” entertainment scenes.

And it’s now on the British Government’s ‘Green’ list.

The heart of the city is the Baixa, the 18th century grid of the lower town enclosed by the hills of the Tagus estuary and linked to other districts by a series of small cobbled streets and the occasional funicular railway which grinds its way up some impressive gradients.

For a glimpse of old Lisbon head for the Alfama Quarter, which tumbles down the hill from the walls of the castle right to the river, much of which escaped serious damage in the 1755 earthquake which destroyed much of the city. Here amongst the antique shops and fado bars you will still be able to see life going on much as it has for centuries. 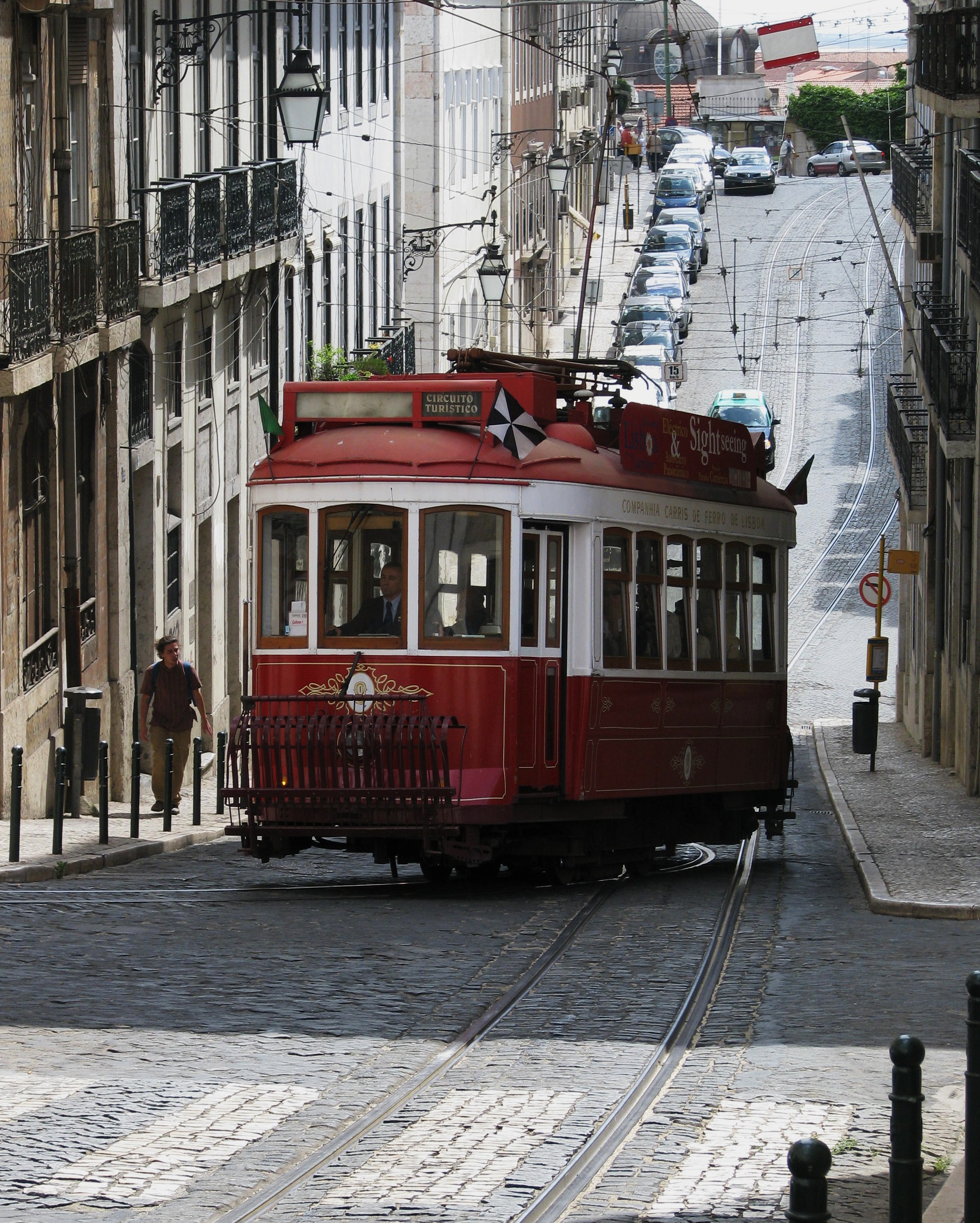 When it comes to choosing somewhere to stay during your visit to Portugal’s capital, you are spoiled for choice. It all really depends on how much you want to spend.

If the expenses budget allows it, or you want to spoil yourself privately, you could opt for the Olissippo Lapa Palace, built in 1870 as the residence of the Count of Valencas and now a splendid luxury hotel with 100 rooms and suites, some of them very special indeed. You can eat and drink very well here, too, at the Rio Tejo Bar and the top-class Restaurant Lapa or the poolside Le Pavillion, which is perfect for light snacks and sandwiches during the day.

And if you over-indulge, which is very easy to do here, you can always pop into the hotel’s spa for a workout or a massage or go for a swim in either of the indoor or outdoor pools.

But there are plenty of other accommodation options in Lisbon somewhat less expensive. Among establishments which come highly recommended is the Albergaria Senhora do Monte, a fairly modern hotel in the Alfama area, with views of the castle. which would make a suitable base for a weekend break or fancy extending a business trip.

When it comes to restaurants you really are spoiled for choice in Lisbon. You could, of course, do your business entertaining in one of the hotel restaurants but for something a bit more local check out the newish (compared with many of the old parts of the city) entertainment and restaurant area down by the rejuvenated Alcantara Docks, once very run down but now alive with smart restaurants and nightclubs and a firm favourite with wealthy locals and visitors in the know.

To seek out the real atmosphere of old Lisbon head for the Bairro Alto (upper town) area, high above the city centre, for a wide choice of restaurants and bars, many of which do a roaring trade well into the small hours of the morning. And while you are there pop in for a drink in a “fado” bar. Be warned, though, the local music is an acquired taste.

If you have some time off and fancy checking out the local museum scene head for the Fundacao Calouste Gulbenkian, the great cultural centre of Portugal where exhibits cover the entire spectrum from ancient Egypt to Art Nouveau, most of which were acquired by Armenian oil magnate Calouste Gulbenkian, who later auctioned the collection to European nations. An auction which Portugal won.

Also make time for a visit to another of Lisbon’s best-loved treasures, the Antiga Confeitaria de Belem, a delightful little coffee shop, decorated with antique tiles, where the speciality is warm “pasties de nata”, sweet and delicious Portuguese custard tarts. 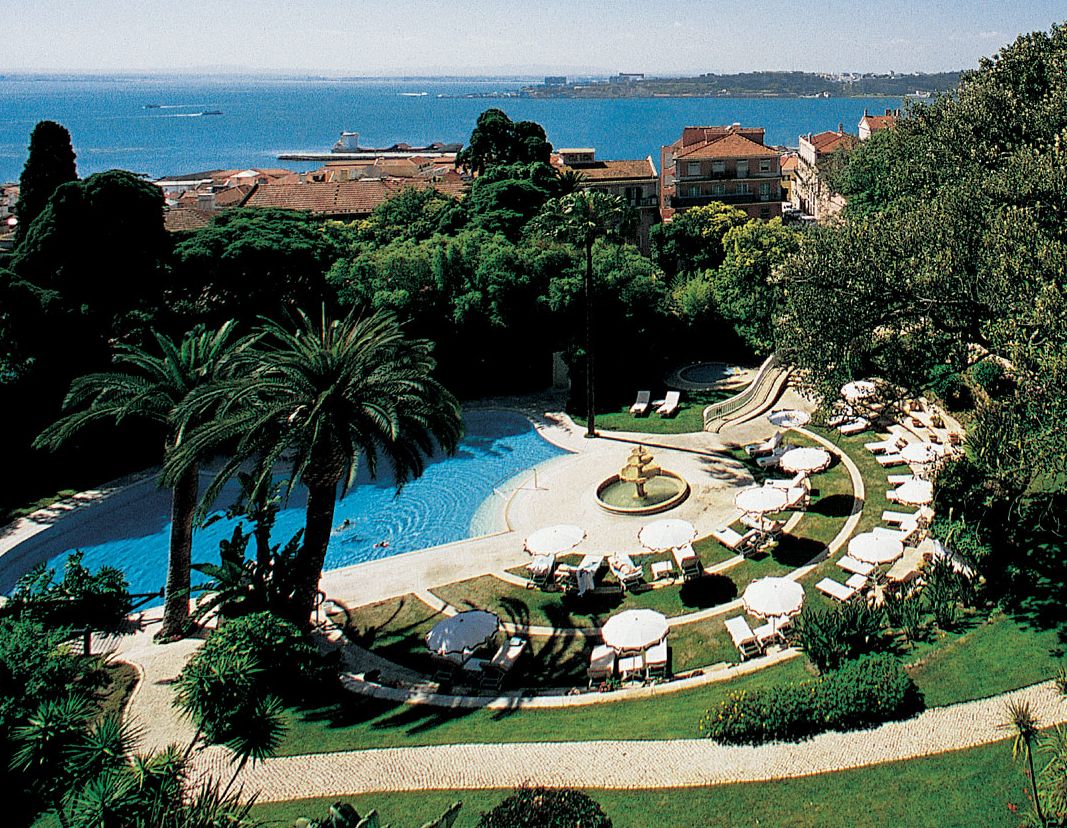 It’s worthwhile doing a bit of shopping, too, if you have the time. It will come as no surprise that port wine is among the best buys here. The selection in Lisbon is outstanding and the prices are good, too.  Seeking out other Portuguese wines is a must, there’s much more than just Mateus Rose on offer these days. Also the local “pasties de nata” custard tarts (see above) are to be brought home with you.

Remember too, that there’s more to Lisbon than just the business city itself. Its proximity to some decent beach resorts and beautiful countryside make it an ideal base for some leisure time, too.

Tired of the city.  Head for the seaside resort of Cascais about 40min away by train along the river, from where you organise fishing trips or, in summer at least, simply enjoy the delights of the beach. For a touch of culture the Sintraquorum theatre at Sintra is the place to visit, particularly during June and July each year when the Sintra Festival takes place.

And if you fancy mixing your business trip with some serious leisure time, or indeed if your visit is only for pleasure, it may be an idea to take a river cruise on the Douro from Porto. Most of the trips are for one week to the Spanish border and back.  Both the city and the river have been reported on previously by BTN.  You can fly direct from the UK, motor up the 200 miles from Lisbon, or go by the train.  Take a look for starters at BTN ON TOUR 6 May 2019.

Highlights of the cruises tend to be visits to Portugal’s wine areas, which stretch out along the hillsides of both sides of the river at certain points. And there’s usually the opportunity for plenty of wine tasting along the way.

You can fly from the UK to Lisbon with British Airways, easyJet and Ryanair as well as Portuguese airline TAP. Porto has ex-UK flights also.