And where is Alex Cruz? 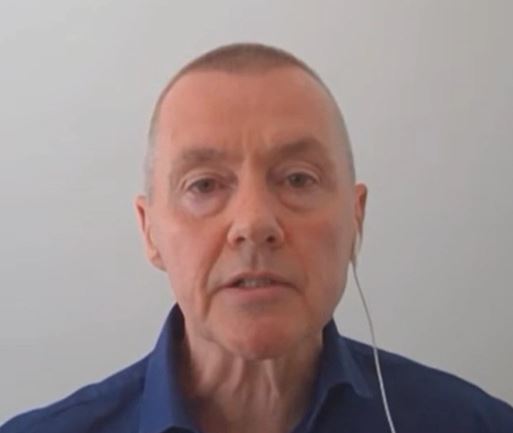 Last Monday (11 May) BBC Parliament drew an average audience of 16k viewers with a 0.2% share of the total available audience watching TV at that time across the two-hour slot from 10:00 until 12:00.  It had a reach of 67k viewers (that is the total number of people who watched at least three minutes) according to BARB (Broadcasters Audience Research Board).

Mr Walsh was asked various questions regarding details of passenger refunds which understandably he was not able to respond to at that point.  His written response was leaked.  It was not made available by the British Airways PR team although of public interest.

In his letter he accused the Prime Minister of “seriously setting back recovery plans for our industry,” coupling that to a quarantine plan being hatched by the PM, another non-starter for Mr Walsh.

The figures presented by Mr Walsh showed that British Airways was making strenuous efforts to deal with a backlog of repayments.  As of 13 May 921,000 tickets involving 2.11m flights have had refunds, and there were 47,000 bookings being processed.

In his communication to the Select Committee Mr Walsh made it clear that the 12,000 job cuts remain very much in focus “We will not pause our consultations or put our plans on hold,” he noted.

British Airways CEO Alex Cruz has not been heard of in public at all last week.  (Also see BA Cityflyer update in this issue.)

Willie Walsh & Westminster was published by BTN 11 May.

Don't really know what this story is trying to convey. What is BBC Parliament's usual share of the total available audience, and was this markedly different? I doubt if that many TV viewers have EVER tuned to BBC Parliament, or indeed would immediately know how to!