London City Airport (LCY) is the only large British airport that is closed.  No date yet for a reopening although 1 July has been rumoured and a visit to the BA website shows flights actually for today! 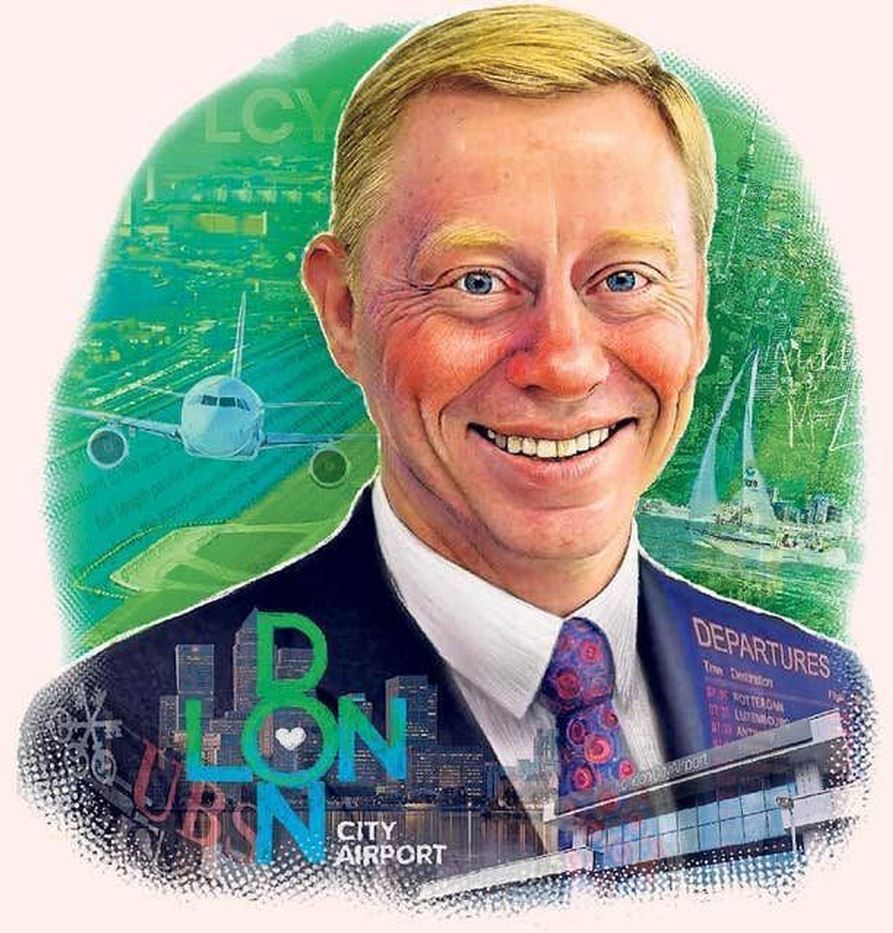 In a statement last week the pilots union BALPA said that it has been informed by BA Cityflyer of a proposal to make redundant 72 pilots out of 248.

LCY has been owned since 2016 by a Canadian consortium and the Kuwait Investment Authority who paid a reputed £2.3bn. A development plan is halfway through, including a much-needed parallel taxiway nearly complete.  Costs have spiralled from an original £344m to an estimated £550m.  BA represents 53% of last year’s 5.1m passenger throughput.  The demise of Flybe and its half million clients would under normal circumstances have been good news for Cityflyer, particularly to Edinburgh where the two airlines competed. If you include the weekend regional operations about 50% of Cityflyer's passengers could be considered leisure. Much depends on any change of business habits (see COMMENT) and the resurrection of Canary Wharf.

Cityflyer employs just under 600 staff and last year turned in a strong performance doubling its pre-tax profit to £42.1m.  It operates 24 Embraer E series aircraft and has been evaluating new aircraft including the partially Belfast-built Airbus 220, which could reach New York JFK non-stop, replacing a former service which went via Shannon.  The Embraer 190 offers 98 seats and the Bombardier up to 120.

Willie Walsh, CEO of International Airlines Group (IAG), Cityflyer’s ultimate owner, has been coy about the airline’s future, in the past threatening to pull out due to high landing costs, and non-committal when asked at the Westminster hearing last week. (See Willie Walsh viewing in this issue.)

That LCY has a future there is little doubt, but whether it be under the present owners, BA, or investors into Cityflyer remains to be seen. As London Mayor Boris Johnson was far from a supporter, but as a pragmatic leader of the nation, with an airport vital for the success of Canary Wharf his views might have changed.  A short enquiry into the proposed Silvertown for London City Airport Elizabeth Line station would be seen as a boost.

See also 'London City Airport – 30 Years Serving the Capital' and various references to the airport in BTN Search.  Also from 11 May issue of BTN.

Can BA please at least give a date for the airport to open? Or does it depend on the airport company. I used to fly to Edinburgh on Flybe. I tried the Caledonian Sleeper.