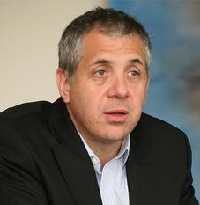 The deal was a blow to oneworld member American Airlines, which had hoped to sign up with LATAM itself as part of expanding its influence in the region, and to the alliance’s regional dominance.

Delta is taking a 20% stake valued at US$1.9bn (about £1.5bn) in LATAM, moving in ahead of American, which had previously sought a joint-venture deal with the Chile-based company.

It’s not all bad news for oneworld, however. As well as American, the group also includes British Airways, Cathay Pacific, Iberia, Qantas and Qatar Airways and will shortly be joined by another heavyweight, Royal Air Maroc (BTN 20 January).

LATAM said last week its passengers would continue to receive oneworld alliance benefits until the end of April, as would passengers on other oneworld carriers flying LATAM and even after that date LATAM would maintain ties with other airlines.

■ LATAM CEO Enrique Cueto Plaza is stepping down in March after 25 years with the airline. He will be replaced by current CCO Roberto Alvo. 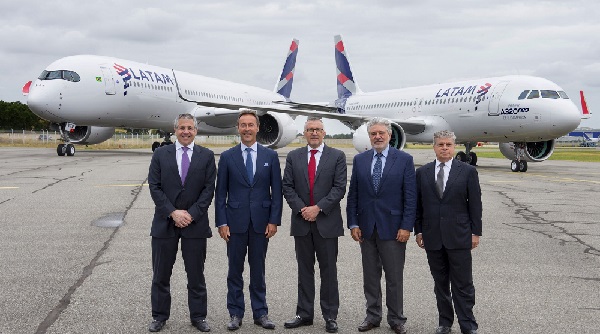