Celebrations to mark the 20th anniversary of the oneworld airline alliance (BTN 6 January) are continuing with Royal Air Maroc signing up with effect from 1 April as the first full member on the African continent.

With regional subsidiary Royal Air Maroc Express also joining as an affiliate from the same date, the development adds 39 new destinations in 23 countries to the oneworld network, offering more flights and options for the frequent flyers of member airlines.

The national carrier of Morocco, Royal Air Maroc connects its base in Casablanca with more than 100 destinations in more than 50 countries over six regions – Africa, Asia, Europe, Middle East, North America and South America.

Effective 1 April, oneworld frequent flyers will enjoy all alliance benefits and services with the new recruit, with the 1m-plus members of Royal Air Maroc’s Safar Flyer loyalty programme able to earn and redeem awards on all oneworld member airlines. 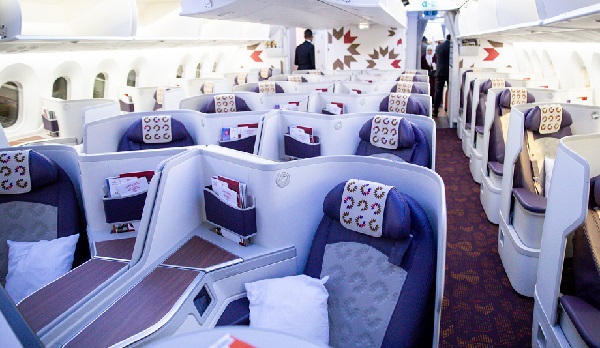