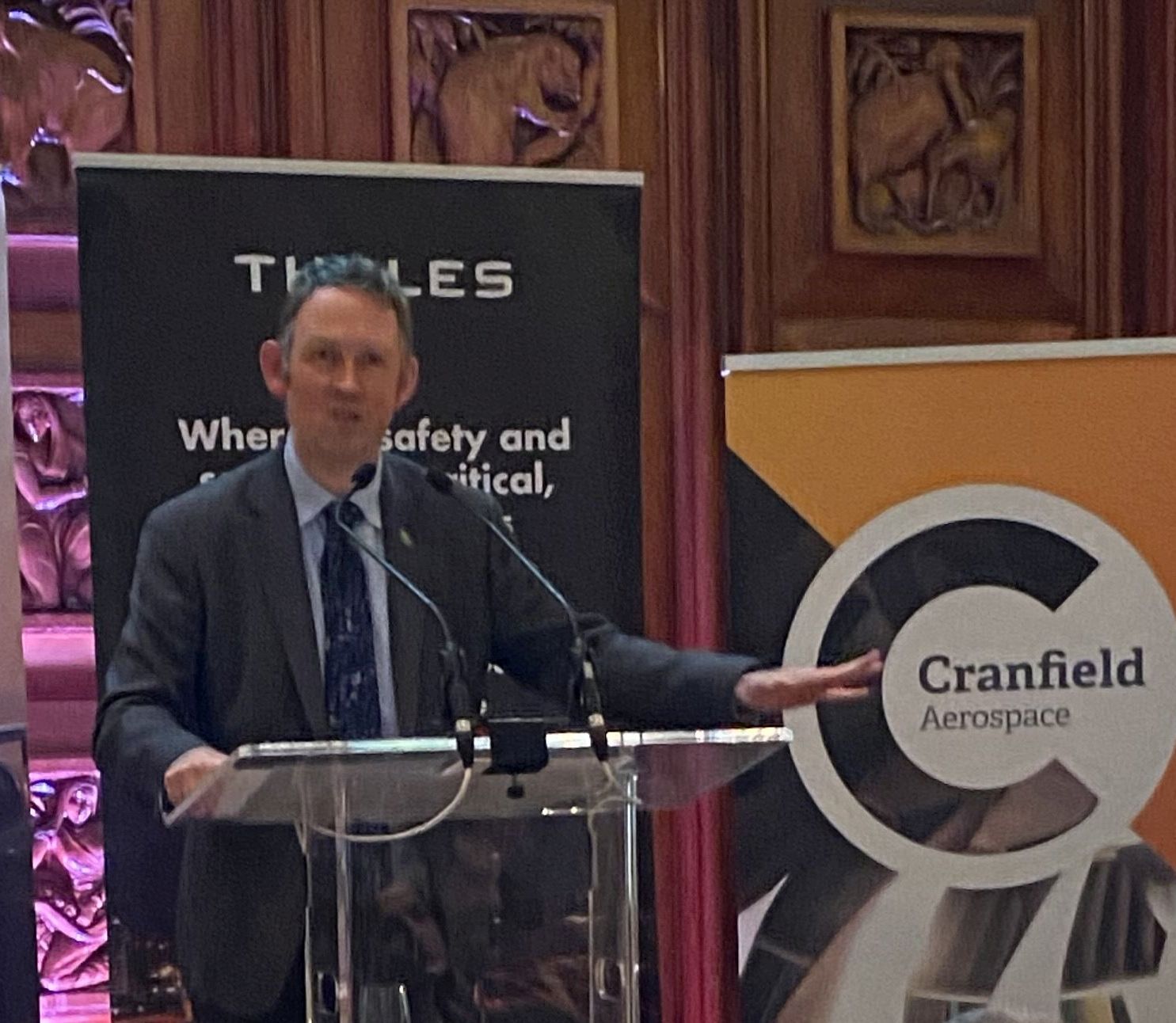 Maynard noted Blackpool Airport, in his constituency, was in focus, now reduced to a general aviation operation, having closed temporarily in 2014.

He joked, in the style of Yes Minister. Holding the aviation portfolio did not mean longevity in the job, he said, but "I plan to be around tomorrow as I have important announcements to make in respect of Doncaster Airport”. Baroness (Liz) Sugg, a guest and holding much the same portfolio two ministers back, grinned.

Two days before the dinner, Maynard was at Birmingham Airport to help launch a £30m terminal expansion, while on Flybe he was positive. "Let me stress," he said, "Flybe remains a going concern. Flights continue as scheduled; passengers should continue to go to the airport as usual."