Previously with the Airport Operators Association, Tim Alderslade is chief executive of Airlines UK, the trade body for British registered airlines. The timing of these comments is appropriate. 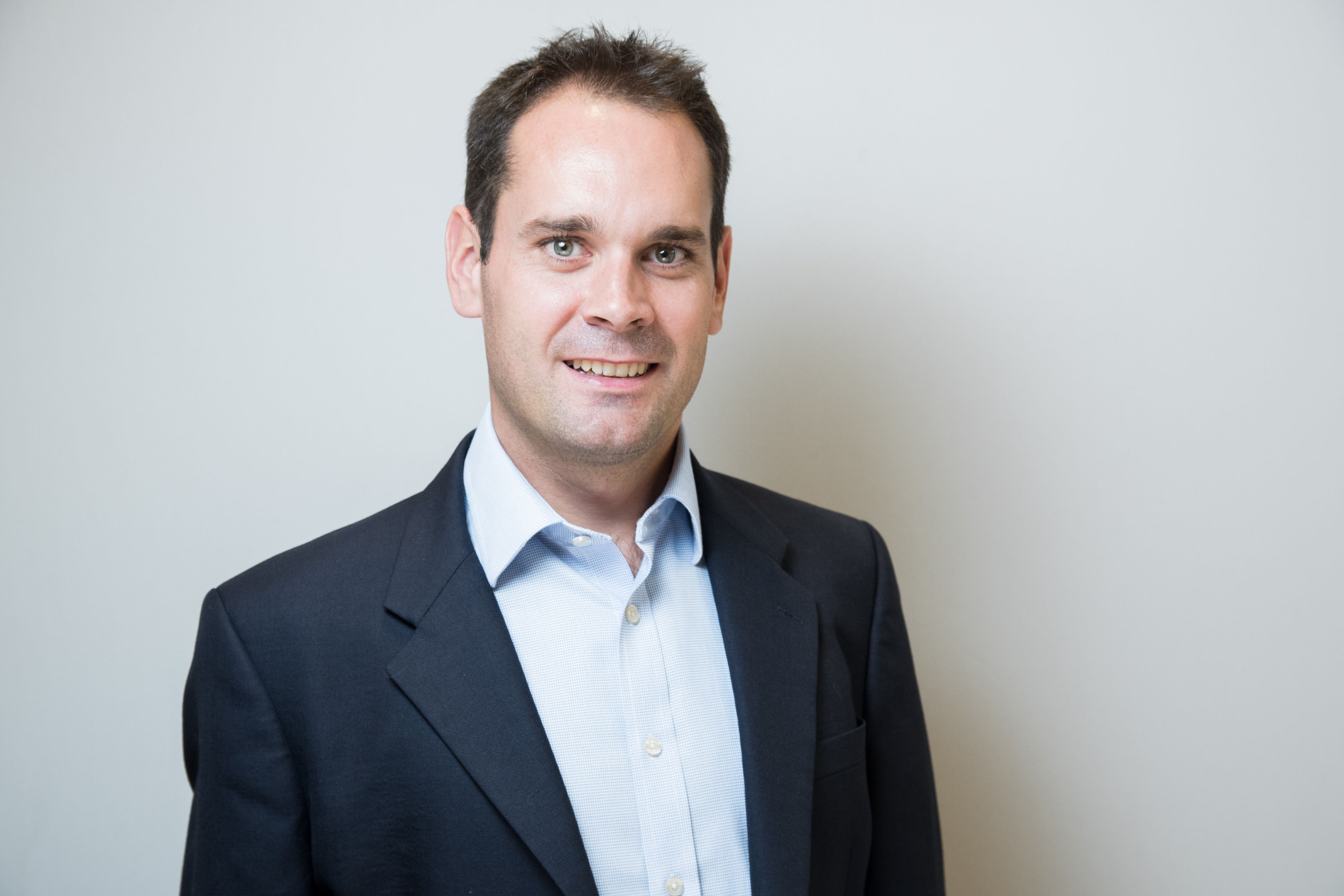 "The forthcoming 12 months are shaping up to be more than usually important for our industry, throwing the Airlines UK annual dinner this Wednesday evening, 29 January, into particularly sharp focus.

It is highly appropriate that the keynote speaker should be aviation minister Paul Maynard, who just this week embarked on the first round of the government’s programme to investigate regional connectivity with a visit to Liverpool John Lennon Airport (see this issue).

Connectivity is emerging as a highly-topical subject given the recent debate over Flybe and its future as Virgin Connect and will no doubt be up for discussion. Given that our annual event is the largest set-piece airline dinner in the UK, the speeches will give a clear idea of the road ahead with a focus on the state of aviation in our country as we enter another crucial year for the sector.

Our chairman, Jane Middleton, will open proceedings, setting out the priorities and areas of focus for the carriers from a policy and regulatory point of view. No surprise that sustainability will be front and centre, with the association asking for a “partnership approach” with government to ensure aviation can decarbonise and assist in the UK achieving net zero emissions by 2050.

With airlines due to start paying out tens of billions of pounds to fund carbon offsetting through the UN-backed CORSIA scheme – which will achieve carbon neutral growth from all international aviation from next year – Airlines UK is asking for government funding and support.

This will go toward developing sustainable aviation fuels, which could reduce emissions by up to 30%  and electric and hybrid electric aviation, which could achieve carbon savings of up to 24% by 2050, according to Sustainable Aviation.

Equally unsurprising, guests will find Brexit also on the agenda, with the future economic relationship negotiations due to start in the coming months. For the airlines, the two areas of focus remain market access and EASA participation.

On the former, the current freedoms of the air with EU reciprocity remain the headline ask and on EASA, UK participation – albeit with the caveat of not being a “dumb follower” of rules – is the request of both the government and the EU.

Other issues ripe for discussion include Air Passenger Duty (APD), in light of the recent announcement of a government review to be concluded in time for the March Budget, and the continuing demand by airlines for tough regulatory oversight of monopoly providers such as Heathrow and NATS.

As Jane Middleton puts it and will emphasise at the dinner, we are in an increasingly tough trading environment for airlines, and we need all our suppliers, in particular monopoly providers like Heathrow, to pare down on costs and adopt a mindset of achieving more for less.

“Furthermore,” she adds, “we must support the CAA’s critical role in protecting airlines and consumers from excessive shareholder returns and poor value for money.” 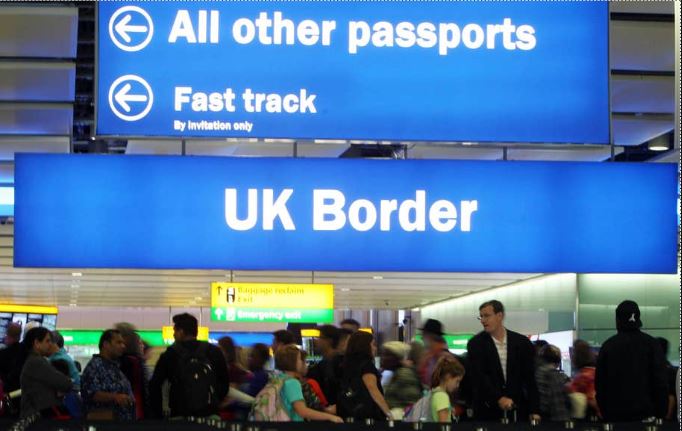