A task force of 20,000 volunteers has begun assembling to put the German capital’s new airport, Berlin Brandenburg International (BER), through its paces before its scheduled opening at the end of October this year. 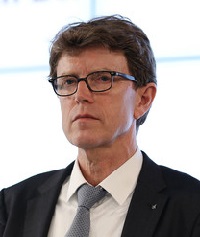 The complex has suffered multiple delays but the airport’s supervisory board two months ago approved a final timetable which should see the first arrivals on 30 October and the first departures the following morning (BTN 9 December).

Airport operator Flughafen Berlin Brandenburg (FBB) COO Engelbert Lütke Daldrup said last week the company was seeking the volunteers to put “all processes to the test” before the big day.

“The trial has been designed to follow an internationally-established standard to ensure that the airport’s opening will remain on schedule and run as smoothly as possible,” he added.

“All major users will test the airport systems and core processes together with the extras. We would be delighted if many Berliners and Brandenburgers were to attend the final rehearsal, help us make improvements and get to know the airport.”

Volunteer registration officially opened last Monday, with the first trial operation, a station evacuation, due to take place on 29 April. Further testing is scheduled for the period from 23 June to 15 October. 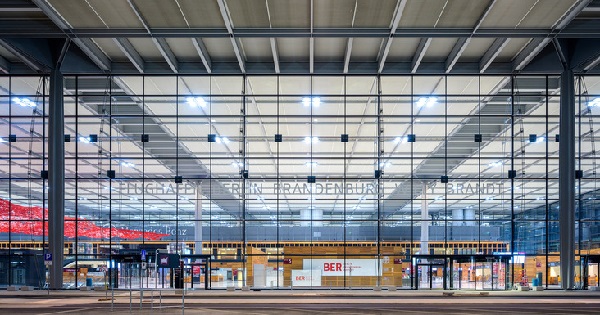