After almost 14 years of construction and delays, the new Berlin Brandenburg Airport was reported last week to be on track to open 10 years late at the end of October next year, the start of airlines' winter season. 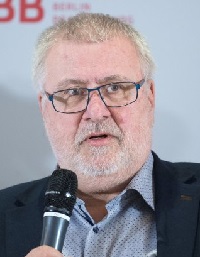 The airport’s Supervisory Board last week approved a final timetable which should see the first arrivals on the evening of 30 October and the first departures from the new terminals the following morning.

Brandenburg’s new southern runway is due to be inaugurated four days later, on 4 November, beginning an official countdown requiring the existing Berlin Tegel Airport to shut down permanently within 90 days although it is projected to be much sooner.

Schoenefeld, which was opened as a civilian airport in 1947 and served as a gateway for East Berlin, will be incorporated into the new airport with its existing building given a new role as a terminal for low-cost carriers.

With Tegel’s closure, Berlin Brandenburg will become the only commercial airport serving the German capital. Its IATA code will be BER and existing codes for Tegel (TXL) and Schoenefeld (SXF) will be decommissioned.

Supervisory board president Rainer Bretschneider said: “With this announcement of the opening date, a new stage begins in the development of BER and shows the airport company is on the right track.” 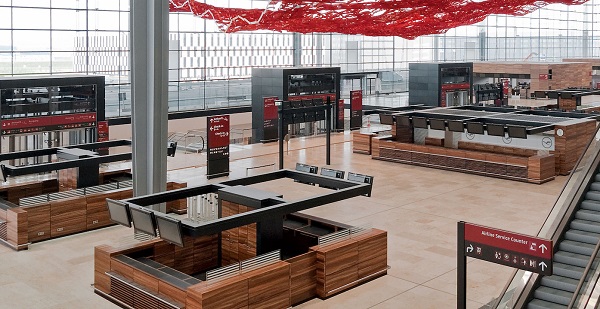 I don't think they are keen on competitive airport business models. Besides it is necessary to force traffic through Brandenburg to try to justify the cost.

Every true capital of modern first world nations has at least two if not three airports with non-stop connections to other world capitals. It is a shame to see that Berlin as Germany's capital will only have one airport like third world nations.It is not the Berlin that I remember as a cultural center of the early 20th century. Shame, shame!