Passengers on domestic flights on the Air France network now have a Business Class product as an option after its introduction by the airline last week on departures from Paris-Charles de Gaulle, Paris-Orly and the French regions. 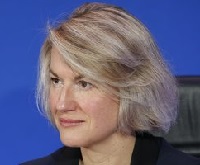 The move, announced at a management conference in November by CEO Anne Rigail (BTN 11 November), makes the carrier the only airline to offer a Business class service in France.

The latter is a refundable ticket, modifiable at no extra cost and including an option to take an earlier or later flight. Upgrades from Economy to Business are another feature, available at the opening of check-in, 30hr before departure. 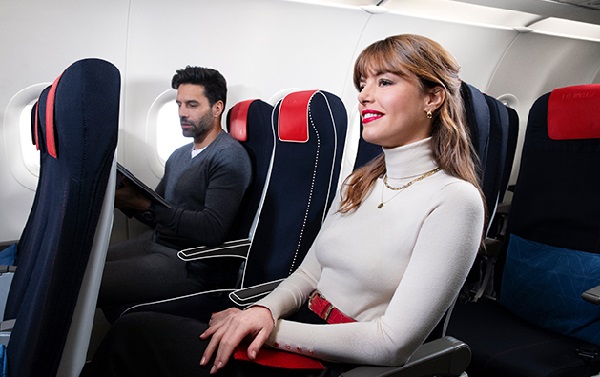