The proposed New York service is delayed but could still happen this year with Norwegian Air now being supported in the highest political arena that subject raised at a meeting between An Taoiseach, Enda Kenny TD and US President Barack Obama. (see also Aviation Club welcomes Bjorn in this issue)

Aer Lingus Regional, last week introduced an up to five times weekly service to the UK south coast airport.  Scheduled time for the operation, flown by Stobart Air, is 1hr 35mins operated by an ATR 72.

In February planned flights from Cork to the US had to be postponed pending receipt of a permit to enable the flight plan to commence. (See BTN http://www.btnews.co.uk/article/9952)

Last October Irish airline CityJet began flights to London City Airport (LCY) with 18 rotations a week, including one on Saturdays and two on Sundays.  It is said to be meeting expectations, a welcome addition to the Heathrow and Stansted alternatives.   www.corkairport.com 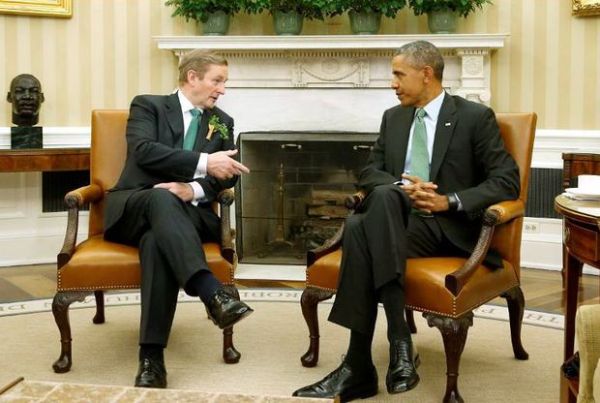