The forthcoming AOA annual dinner (see in this issue) may bring to a head a strong disagreement between Scottish airport operators and the major airports in the north of England.  At issue is Air Passenger Duty (APD), which all want reduced. 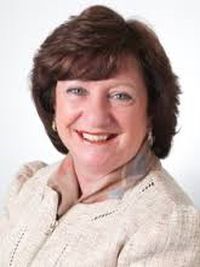 Scotland’s main airports have sent a joint letter to the First Minister and leader of the Scottish National Party Nicola Sturgeon, urging her to give a Holyrood election manifesto commitment to cut APD by 50%.

Independent research commissioned by Edinburgh Airport found that a 50% cut in APD would generate an additional 4,000 jobs and bolster Scotland’s economy by an additional £1bn.  Both Newcastle and Manchester airports would be affected.

Liz Cameron, chief executive of Scottish Chambers of Commerce, backed the call to cut APD and said:  “Air Passenger Duty is a tax on Scotland’s connectivity and a tax on international trade.  The UK is currently one of the few European countries to apply a tax on air travel and it does so at a very high rate.  Devolution of APD therefore gives Scotland the opportunity to boost our competitiveness by decisively reducing the impact of this tax by 50%.  Doing so would make Scotland an even more attractive place to do business and the sooner this tax is cut, the better."   www.scottishchambers.org.uk