In another big order for Airbus, flag carrier TAP Portugal has signed a firm order for 53 wide-body and single-aisle aircraft, worth US$8.6bn (£5.7bn) at list prices. 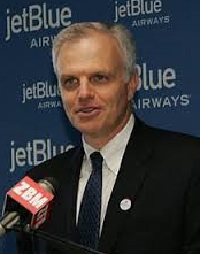 The order comes after Portugal's outgoing government gave final approval in October for the sale of the loss-making airline to avoid its imminent collapse. Opposition parties opposed the sale and may still try to overturn it.

Portugal’s competition authority said it decided not to oppose the operation as it did not create any significant obstacles to competition in the relevant markets.

No member of the consortium operated the same routes as TAP, nor was there a risk of elimination of competition on TAP's routes to Brazil, the authority added. TAP flies to 11 destinations in Brazil.  www.flytap.com