The marginally Labour-controlled Redbridge Borough Council has released a statement supporting the Mayor of London’s refusal to grant permission for the development of London City Airport.  It has somewhat missed the boat in that an increase in flight numbers has already been approved, the problem being that the current Mayor, Boris Johnson, has refused permission for the building work to accommodate the expansion. The airport’s appeal has been set for next March.

Totally Labour controlled, the London Borough of Newham has supported the development of the airport throughout its nearly 30 years of history and sees it as a major part of the infrastructure of the area. Newham passed the detailed planning permission. The local Conservative party supports the airport too.  (see BTN 31 August)

Redbridge seems to have only recently woken up to the fact that the airport plans to develop, its statement claiming that residents were not properly made aware that the public consultation was taking place. Councillor Helen Coomb, Cabinet Member for Planning, Economy and Regeneration, said: "We unequivocally back the refusal to grant permission for the expansion of London City Airport."

London City Airport is also working on a scheme to introduce a Crossrail station in Silvertown, about 150m from the airport entrance.   (see BTN 13 July)     http://www2.redbridge.gov.uk/cms/news 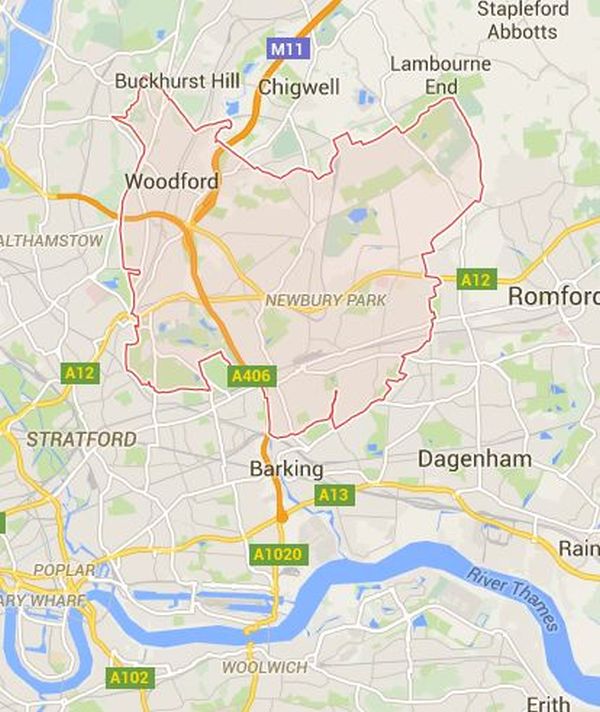 Malcolm This is not quite accurate reporting in terms of the movements. The 2009 permission did allow for up to 120,000 noise controlled movements. The infrastructure would only have permitted around 95,000 total movements. The planning application that LCY submitted was for a new taxiway and seven new stands over the King George V dock. These facilities would allow a greater number of aircraft movements, assessed at 111,000. The 120,000 noise controlled cap still exists. There is currently consultation going on re an Update Environmental Statement that was submitted to the Planning Inspectorate, associated with the public inquiry that is to be heard in March-April next year. That consultation runs until 26 October, so Redbridge have not just woken up to the proposals. Regards David

London City Airport is a jewel in the crown of London as a business centre. Those who use LCY will tell you that it is the best airport in London to use and that the service that passengers experience is second to none. A treue business airport where passengers move more quickly from point to point than any other airport. To travel through London city Airport is a pleasure which cannot be said for the other London Airports. Surely when London has such a valuable asset that provides excellent employment opportunities for an area that needs businesses to locate to it is unforgivable for narrow minded politics to get in the way of valuable development.