SPECIAL ON TOUR: The longest flights

The announcement that Emirates are to start flying between Dubai and Panama City, the world’s current longest non-stop flight at 13,821 km, prompted our railway guru Andrew Sharp to put on his aeroplane hat  (see BTN 17 August).  He has come up with some very interesting statistics.  This is his review. 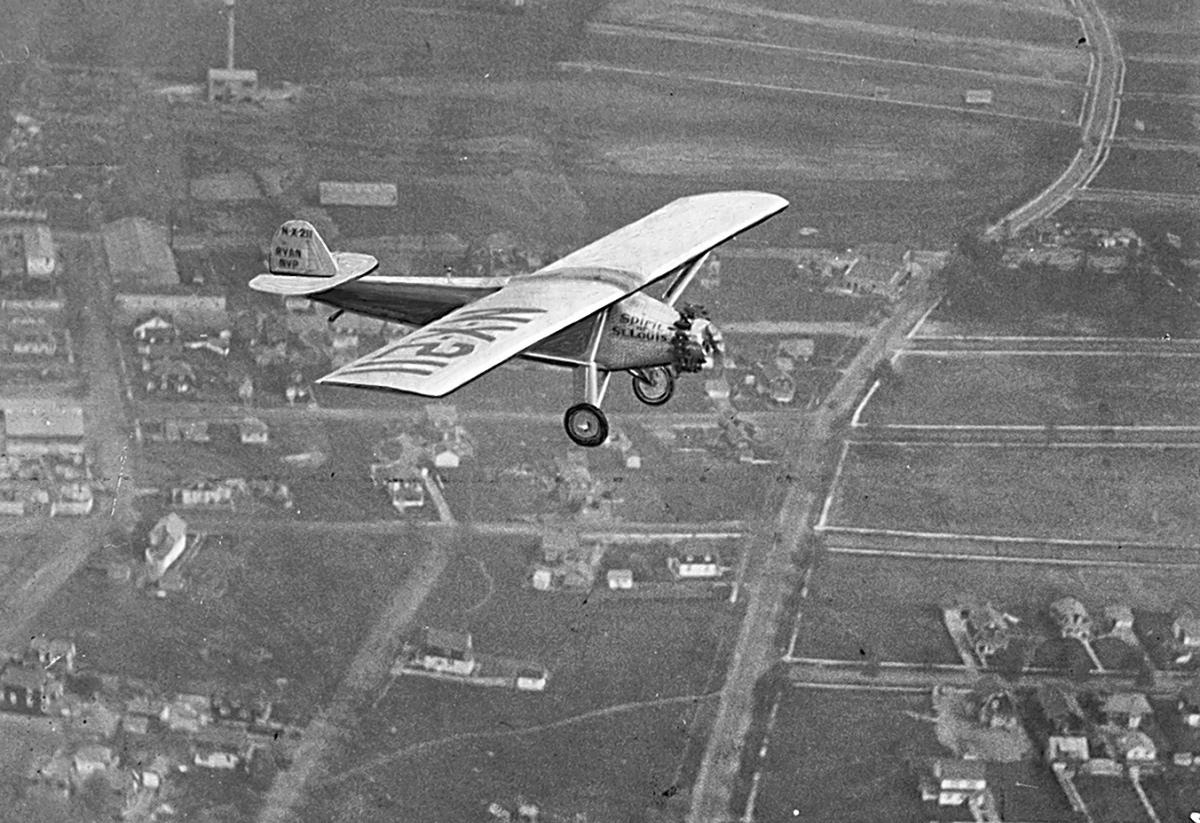 Most of these reports have given the origin, destination, carrier and distance:  BTN  has looked at the airlines’ on-line timetables to find the journey time (in some cases, only in one direction) and from that, derived the average speed (distance divided by time).  There are some interesting anomalies.

One explanation could be the equipment used (also provided by  BTN  in the table below) – but almost all flights use a Boeing 777 or an Airbus A380.  South African Airlines use an A340 on their Johannesburg – New York JFK flight, and United use a B787 between Los Angeles and Melbourne, but those are the only exceptions.

Another explanation for the variation in speed is wind, a phenomenon which varies seasonally.  Hence the routes where both directions are shown show differences between directions: Dubai – Panama City takes nearly 18 hours but the flight back 15 hours 45 minutes.  Los Angeles – Melbourne takes over an hour longer than the reverse journey, either on a United 787 or a Qantas 777 (the latter being slightly – 10-20 km/h – faster both ways). Newark – Mumbai takes an hour less than Mumbai – Newark. However Hong Kong – Newark takes much the same time either way.  Taipei – New York JFK takes 15 minutes longer on Eva Air than on China Airlines – both using a B777.  Is one airline assuming more congestion delay than the other?

The table below is ordered by flight distance (and notice that the time is in hours and decimals of hours, not hours and minutes, to simplify the calculation of speed). However, results could be ordered by speed – and that shows that the fastest flight in the table is Qantas’s Melbourne – Los Angeles flight, at very nearly 890 km/h. Emirates’ San Francisco – Dubai flight is next (887.3 km/h). Slowest, at over 100 km/h slower, is Etihad’s Abu Dhabi – Dallas-Fort Worth flight.

There is ample scope in the table below for our reader’s expert insights!

Did nto singapore airlins operate an 18 hour flight Singapore to New York and rturn for some time? Maybe I am wrong. I would love to do the 17 hour 58 minute Dubai-Panama City (maybe a head wind might make it over the 18 hours!)