His anger was directed at the oneworld alliance which he has threatened to leave. (see in this issue Tony Tyler stays neutral)

“There is no point in us being in oneworld if an airline that invited us, hosted us in America to sign the entry to oneworld, is today going against us,” Mr Al Baker said.  “American is impeding our growth,” he said.  Qatar is also one of the three Gulf airlines engaged in a trade war over state subsidies.

Mr Al Baker said that American was not providing information on its bookings system to allow the proper transfer of passengers.  He also said that the US carrier was blocking terminal access at JFK for its planned second daily Doha flight.

A spokesman for American Airlines said: “The situation at JFK is unrelated to our trade dispute.  We have constraints on our gate space at JFK and are reviewing Qatar’s request, and it is extremely difficult to accommodate.”  Other alliance members have made a similar request and couldn’t be accommodated, he added.  www.qatarairways.com 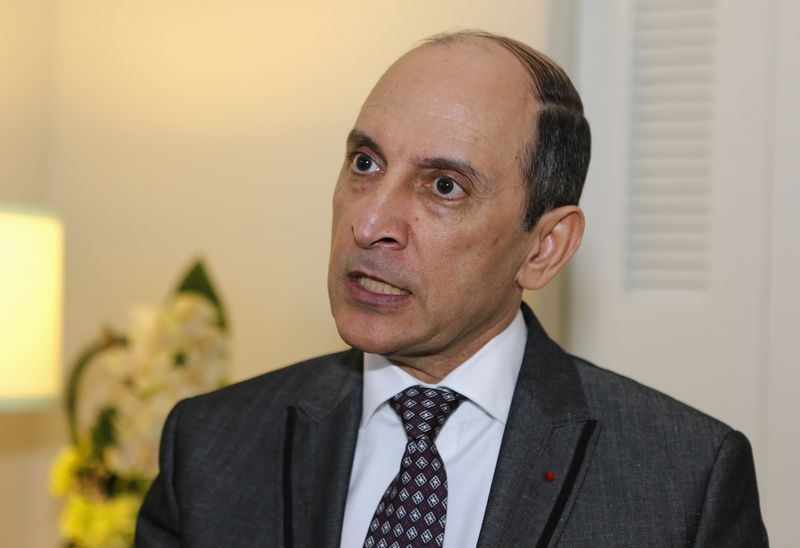