The David Neeleman led consortium, called Gateway, has been confirmed as the winners of the TAP sale by the Portuguese government.  (See BTN 8 June).  The process faced strong opposition from the unions.

Neeleman was the founder of US airline JetBlue and is Chief Executive of Brazilian airline Azul.  He is partnered by Portuguese bus company owner Humberto Pedrosa.

"We know what happened to most European flag carriers in recent years... if this process didn't take place it would have meant the liquidation of TAP in the medium-term."

The government is selling a 61% controlling stake in TAP now but will retain 34% which it can sell in two years.  The remaining 5% is for staff.

TAP is especially attractive to Brazilian investors because of the large number of slots it holds on flights between Portugal and Brazil.  Because of that many Europeans transit through Portugal to fly to Brazil.

TAP's debts of more than €1bn will be transferred to the new owners.  Because of European Union state-aid rules, the government could not inject more capital into TAP.   www.flytap.com 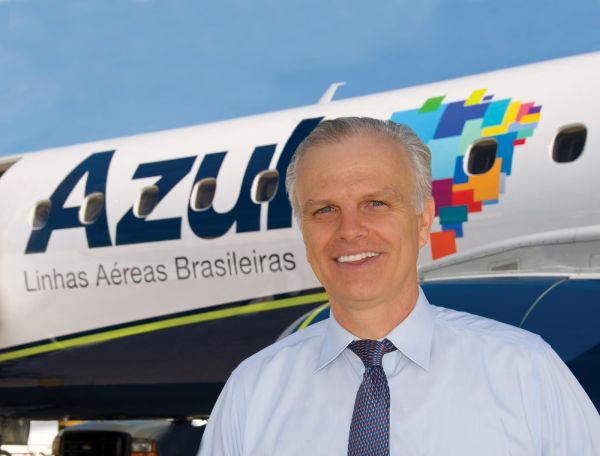