Flybe started operating the first of its new routes from Bournemouth at the end of March with a double daily service to Glasgow.  This was followed by a twice daily Manchester service last Monday (18 May).

Saad Hammad, CEO of Flybe, said: "The opening of our new Bournemouth base marks yet another important milestone for Flybe.  It enhances and extends our already established presence along the South Coast and is set to play a key role in growing and expanding further our regional connectivity."  www.bournemouthairport.com    www.flybe.com 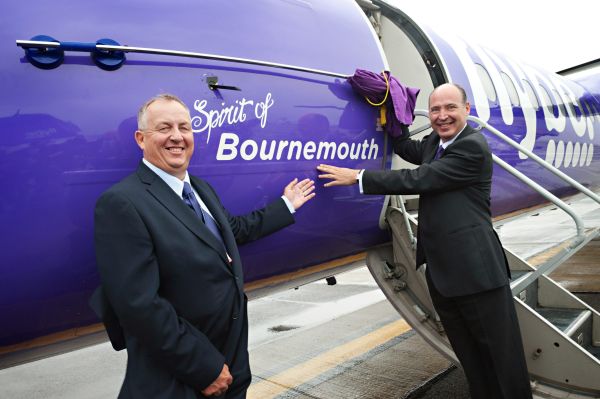