The battle between the latest travel technology and traditional methods continues.  Once it was only possible to buy a one-way ticket at hugely inflated prices.  Today for the most part one purchases sector by sector.

A federal judge in Chicago has dismissed the United Airlines case against the creator of Skiplagged.com, a discount airline-ticket site, for lack of jurisdiction (See BTN 23 February).  The case is about so-called "hidden city" ticketing, which is when a connecting ticket gets a traveller to a destination cheaper than a non-stop journey on the same airline.

Christen David, a spokeswoman for United, said that the decision was based on procedural grounds rather than the merits of the case.  But she did not say whether the airline would refile the case.

With Chicago to Denver for example it might be cheaper to buy a ticket from Chicago to San Jose and get off at the intermediate stop, which is Denver, a higher fare than San Jose.  Aktarer Zaman, a New York resident, created Skiplagged by figuring out a quick way to search for those hidden-city values and then link the traveller to United's web site to actually buy the ticket.  www.united.com 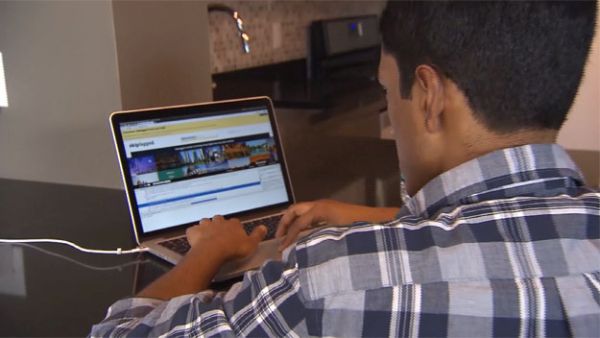