US vs Gulf airlines – more skirmishes

The US Transportation, Commerce and State departments have agreed to investigate allegations by the three biggest US airlines that the state-owned Persian Gulf carriers get unfair subsidies from their governments.

Working together through its ‘Partnership for Open and Fair Skies’ coalition American Airlines, Delta Air Lines and United Airlines claim an alleged $42bn in unfair state subsidies to Emirates Airline, Etihad Airways and Qatar Airways.  This deserves a public hearing and a review of US open skies air treaties.

The three US majors are understood to be disappointed at the level and speed of the reaction.  They had previously called for a freeze on the expansion whilst the situation was debated.

In recent weeks, Emirates has announced new services from Dubai to Orlando, and added a second daily flight to both Boston and to Seattle.  Rumours are that one or more Gulf carriers have contacted three additional US airports about starting new flights, the airports keen to gain new business.

The Gulf carriers continue to vehemently deny receiving government aid.  They claim they are not breaking any subsidy rules and insist they operate as normal businesses calling on the US carriers to simply do a better job of competing with them in what they describe as a fair and open market.   www.apfa.org 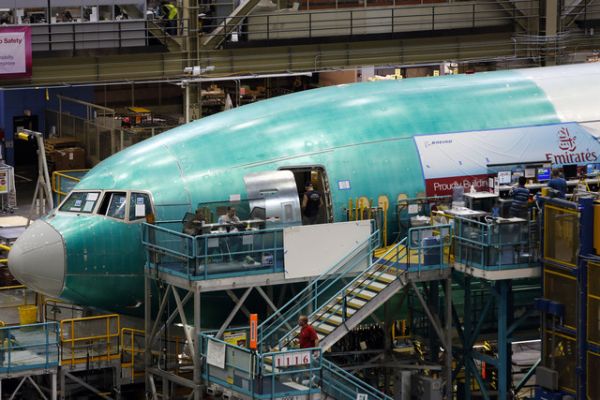