One of the most significant changes is that under the EASA scheme, the limitations and regulations are applied equally to cabin crew and pilots, whereas under the old CAA system the cabin crew regulations were less restrictive.

The maximum allowable flight time is based on several factors but to generalise, a standard Monarch Airlines flight would have a maximum planned flying duty period of 14 hours.  When compared to the previous rules there are times of the day that EASA regulations allow the airline to fly for longer but conversely there are departure times that are slightly more restrictive.

Monarch is about to retire its final Airbus A330 and end long range operations.  In 2018 will take its first Boeing 737 MAX, seen as the aircraft of the future, the existing A320 series gradually being withdrawn.     www.monarch.co.uk 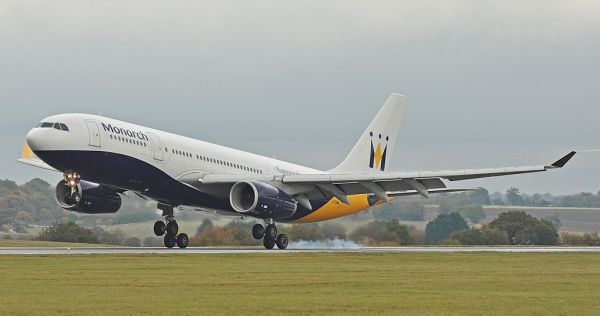