Since it separation from CityJet Belgium airline VLM has been making steady progress with route openings and will on 27 April introduce new operations to Waterford, Ireland from Luton and Birmingham airports.  (See BTN 3 November) 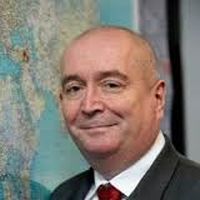 Waterford to Luton will operate a twice daily weekday, along with one return flight on the weekends.  Birmingham is four flights per week, Mondays, Wednesday, Fridays and Sundays.

All VLM operations use the ubiquitous 50-passenger Fokker 50, which the airline has a fleet of 12, also available for charter and airline ‘fill-in’ operations.

The introduction of the Russian S100 commuter aircraft has been delayed.  www.vlm.com