Whilst London continues to debate on the future regarding its position as a hub, Sydney has taken positive steps to introduce a second international airport.

Following the Government’s confirmation of a site at Badgerys Creek about 30 miles west of central Sydney in April of this year things are moving on at a pace.

The Federal Government has launched a period of formal consultations with Sydney Airport Ltd over the company’s first right of refusal to build and operate the new gateway.

Sydney Airport on Monday has confirmed a receipt of a “notice to consult” on the development, the government advising the airport that a nine-month consultation phase will start on 30 September.

The Government has appointed Ernst & Young as a business adviser to develop a business case, patronage forecasting, airport operating and design concepts, costing, market sounding and examination of funding and financing models.

Nick Greiner, the former NSW Premier, this month said that he was “90%” confident the development of an airport in western Sydney will proceed as planned, but he is unsure if it will all be funded by the private sector.

Most analysts expect Sydney Airport is likely to exercise its right to develop the airport to maintain its monopoly in the region.  www.sydneyairport.com.au 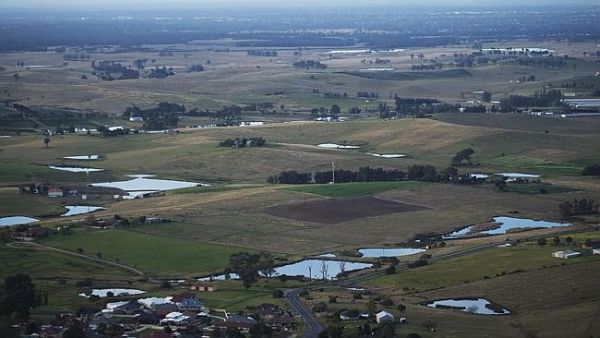