In terms of passengers carried it is Britain’s fifth largest air carrier (with just over 6m passengers last year), a mainly charter operation with limited scheduled services.  On board services and accommodation is of good quality and very similar to easyJet, the seat pitch around the same.

Thomas Cook Airlines UK launched new routes to the Caribbean from Manchester in November 2013, and recently announced services to New York and Miami from Manchester in 2015.  For winter 2014/15, the airline will introduce long haul flights to Varadero in Cuba and Montego Bay in Jamaica from Manchester, making them year round destinations. 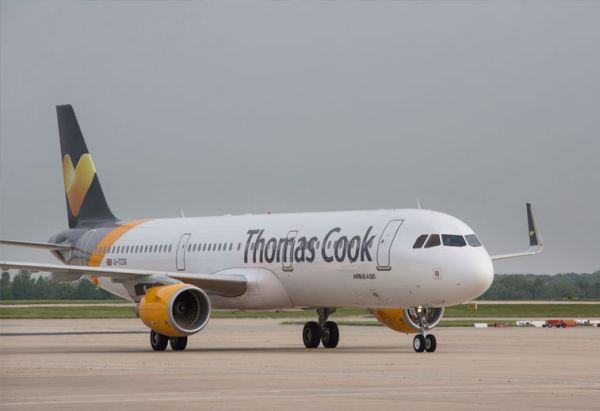