Flights to Tel Aviv’s Ben Gurion Airport have returned to normal after European and US air safety regulators eased restrictions on airlines flying to Israel’s only true international airport.  An attempt by the Israeli Government to persuade airlines affected by the ban to use Ovda Airport, a joint military operation north of Eilat, as an alternative was ignored.  It is however used by charter operators into the popular Gulf of Aqaba resort.

The European Aviation Safety Agency (EASA), which oversees aviation safety in the EU, followed suit by changing its advice to carriers.  Some European airlines suspended flights to Tel Aviv after EASA issued a “strong recommendation” to avoid Ben Gurion “until further notice” following a rocket attack.  British Airways carried on as usual but easyJet suspended flights from all its seven European departure points.

Amongst the many arrivals during the suspension period was a USA Executive Boeing 737 carrying Secretary of State John Kerry, and also publisher and former New York Mayor Michael Bloomberg aboard a scheduled El Al flight “as mark of solidarity”. www.elal.co.il 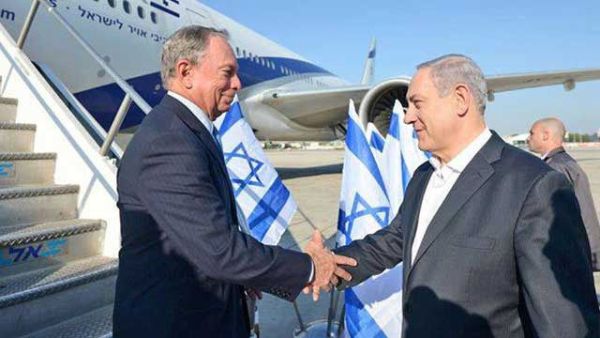