Aberdeen and Stockholm have been dropped by British Airways from London City Airport (LCY) from the start of the winter season at the end of October.

This still leaves the airline with a substantial route network from LCY with a fleet of 16 Embraer 170s and 190s.  For the winter the airline is to launch a five times daily Dublin service (in direct competition with CityJet)  and will also increase frequency to Scotland with up to 11 return flights to Edinburgh and eight to Glasgow.

For Singapore the planned increase from three (Tuesday, Thursday, Saturday) outbound LHR flights to daily from next February has been dropped with the balance of three current daily services by either B 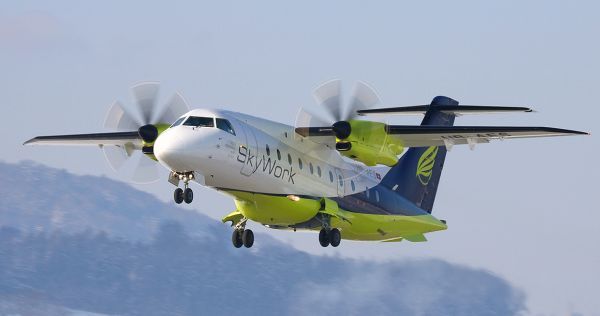