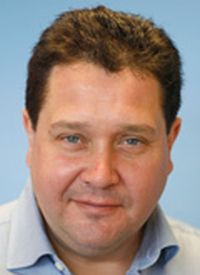 Flybe is to axe 30 routes from its network including 14 summer only.  The regional airline will run 150 services during the 2014 summer season between 30 March and 25 October.

The 14 seasonal summer routes that go include Exeter and Southampton to Barcelona; Bristol to Isle of Man; Edinburgh to Knock and Newquay to Norwich.

Flybe had already announced the end of all six services from Gatwick from 30 March, selling its slots to easyJet, but has had second thoughts on Newquay which continues through the summer.

Paul Simmons, Flybe's Chief Commercial Officer, said: "We recently announced that we would be reconfiguring our route network as part of a carefully planned strategy to optimise our operations.

"The extent of our confirmed regional network, with more than 150 routes on sale for next summer, means that no other airline has the regional and onward international connectivity offered by Flybe.” www.flybe.com