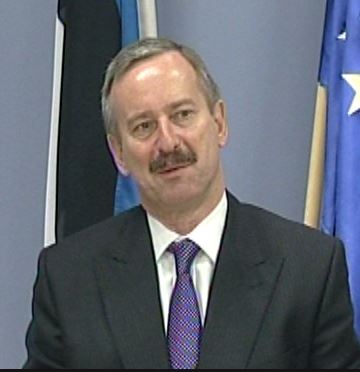 "It will bring better protection of passengers and safer working conditions for crew.  This is a victory for common sense", EU Transport Commissioner, Siim Kallas, said in a statement.

The EU rules cap a pilot's duty, including flight plus standby, at a maximum 16hrs, less than the 20 to 26hrs possible in some member states at present.  Britain’s CAA, a leading authority, agrees with the new rules, which also has the backing of most airlines.  They reduce the limit for night flight duty by 45mins to 11hrs.  The Commission argues that the new limits are in line with scientific evidence.

BALPA has produced a survey saying that more than half its members had fallen asleep in the cockpit.  It says the safe limit is 10hrs and not enough is being done to counter competitive pressures within the industry, which mean flight crews work as intensively as possible.

The new rules should be introduced by the end of the year and fully implemented two years later. www.eubusiness.com/news-eu/aviation-transport.qt7