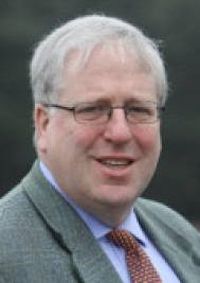 The Airport Operators Association and the British Air Transport Association held their very well-supported summer reception on the terrace of the House of Commons last week.  Hosted by Stewart Jackson MP, the Guest of Honour was the Hon Patrick McLoughlin MP, Secretary of State for Transport.  The Shadow Secretary, Maria Eagle, was also in attendance and gained positive comment by Mr McLoughlin, a rare cross-party observation from a popular Minister.

Ed Anderson, on behalf of the airport operators, spoke positively regarding the Airport Commission, praising its work to date.  Simon Buck, 25 years ago Mr McLoughlin’s Private Secretary, also in the Department of Transport, emphasised the work being put in by the Sustainable Aviation group.

What Messrs Anderson and Buck really focussed on was Air Passenger Duty (APD), and the fact that the UK was now graded internationally 149 in terms of aviation taxation costs, only outranked by Chad.  The Minister pointed out that the tax was in the hands of the Chancellor, which would be the same case if Ms Eagle was in charge of Transport.  He did seem sympathetic to the case put forward not only by interested parties but the general public too. www.aoa.org.uk www.bata.uk.com