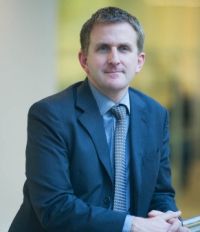 Supporters include the Noise Abatement Society who are clearly impressed with the huge progress that the industry has already made to reduce its noise impact.

A review of noise data at Heathrow, Gatwick, Manchester, Stansted, Birmingham and Luton airports between 1998 and 2010 found that the number of people inside the UK Government’s standard measure of noise impact reduced by nearly 40% despite an increase in flights of over 5% at those airports.  This analysis echoes the Government’s own finding that the number of people within the same contour around Heathrow has shrunk since the 1970s from two million to 245,000.

Sustainable Aviation says that noise from UK aviation will not increase with greater flights over the next 40 years. This can be achieved through the development and introduction of quieter aircraft alongside the implementation of better operating procedures and improved land-use planning. www.sustainableaviation.co.uk