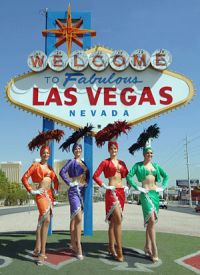 BA is in the continued process of introducing new routes (and perhaps losing frequencies) following the bmi take-over.  Readers should watch carefully the airline web site as announcements do not always seem to be synchronised.

Willie Walsh has now stated that the airline is intending to operate from Heathrow to Leeds Bradford (UK), Rotterdam (Holland) and Zagreb, the capital and largest city in Croatia.  Leeds Bradford is particularly interesting as in the distant past it was serviced by the then BMA and has been the subject of unsuccessful attempts by both bmi and Flybe with flights to Gatwick.  It also has good rail connections to London but very limited international flights.

BA has already announced a new route from Heathrow to Seoul commencing 2 December.  Also new for BA is the introduction of a Gatwick – Las Vegas service 29 October on a three times a week basis.  A three-class Boeing 777 will be used on the route.  The airline also flies to Las Vegas daily from Heathrow, as does Virgin Atlantic. www.ba.com