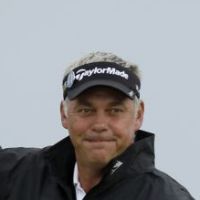 The airline is the only scheduled operator flying into Manston and, over the four-day duration of The Open, hosted 12 flights split evenly from Edinburgh and Belfast City, the latter route in particular attracting a great many late bookings.

Flybe, Europe’s leading regional airline and the UK’s number one domestic carrier, reported that bookings have soared with strong demand on all flights as players, support staff and golfing fans flew in and out for the Open Championship.  Total bookings were up 70% compared with the same period in 2010, with those on the airline’s popular Edinburgh service 40% above last year.

With its 2,752m runway Manston was capable of handling the very largest of the business jets from North America. www.london-manston.com www.flybe.com