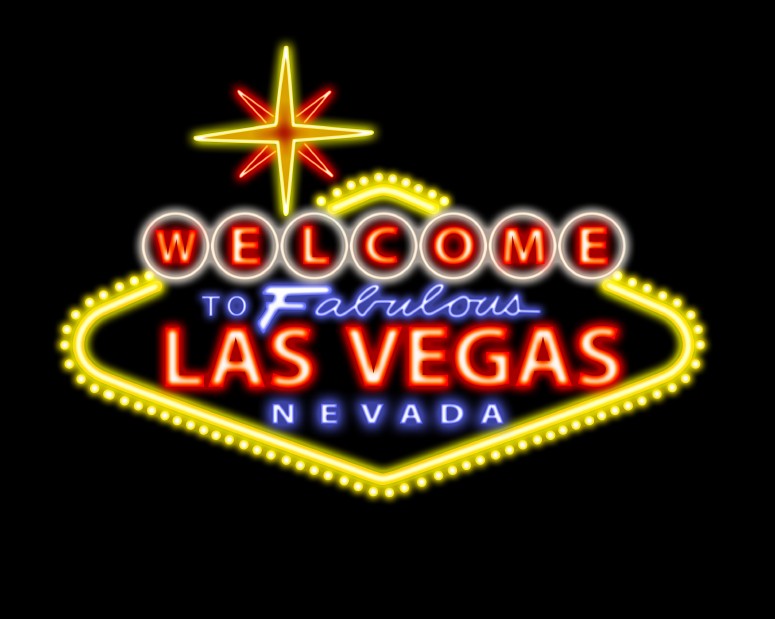 LAS VEGAS is to continue being served by two British airlines with the news that British Airways is to in effect replace bmi who dropped their Manchester flights last month.  It is to serve the gambling capital of the world from Heathrow T5 for the first time and will compete head-on with Virgin Atlantic who has been serving the route since June 2000 starting with a three-day and now seven day operation.  Maxjet operated a short-lived service from Stansted last year, passenger numbers reported to be excellent.  A daily service starts at the beginning of the winter season 25 October flown by a three-class Boeing 777.  The UK is the number three provider of foreign tourists to Las Vegas behind Canada and Mexico. www.ba.com