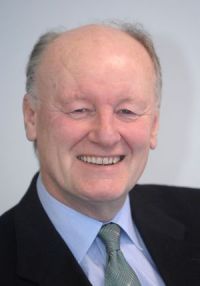 Davies has over 35 years' experience in the aviation industry, both in passenger and express cargo operations and has served as CEO at SN Brussels Airlines, which he successfully launched as Sabena's successor.  During his term, Mr. Davies restored the airline’s stability after two years of operation by rationalising the airline’s network and internal processes and focusing on yield management on European and African routes.  He also oversaw the restructuring of BWIA into Caribbean Airlines and held senior Board positions in DHL based in Europe and the US.  Air Southwest, based at Plymouth, was recently acquired by Eastern Airways and is being integrated into that company.

Air Malta is the national airline of the EU Mediterranean island state and currently operates a fleet of 11 Airbus A320 series aircraft. www.airmalta.com