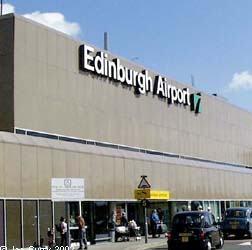 Whilst still subject to a final ruling by the Competition Commission it looks like Ferrovial, the Spanish owner of Britain's BAA airport group, will have to dispose of London’s Stansted Airport and either Glasgow or Edinburgh airports in Scotland within two years.

In March 2009, the Commission ordered the airports’ operator to sell Stansted and one of the two Scottish airports.  Various legal shenanigans followed but last week the Supreme Court turned down an application by BAA for a hearing at the UK’s final point of appeal.

The Competition Commission has said in a statement that it was examining whether there had been any significant developments since the original decision back in March 2009 that could cause it to reconsider.  It said BAA and other interested parties had submitted their views and that it should report back towards the end of next month. www.baa.com