We are delighted to offer the AERBT Christmas quiz with some terrific prizes.  It is open to subscribed readers only, with the  closing date Sunday 9 January 2010.  AERBT’s Editor in Chief’s decision is final.

Please send your answers to quiz@aerbt.co.uk

First prize is a night for two at the splendid Sol Melia White House, Regents Park, London, and tickets for the hit show Dirty Dancing (this must be taken by 11 February).

Second prize is a flight for two in a Classic Flight de Havilland Rapide at an airport near you during Air Atlantique’s 2011 national tour, details which will be published shortly on the airline's website.  However if the overall winner, who has to be an aviation buff, wants to swop prizes that is up to them.  For the runners up we are honoured in receiving the first three pairs of tickets for a new IMAX presentation at London’s Science Museum presented by Boeing.  “Legends of Flight” in stunning 3D, after a very successful, run has now come off.

In the age of personality AERBT thought it would be a good idea to add some aviation celebrities to the quiz.  Had they been alive today all of them would have made for good paparazzi fodder.

There are five photographs, but we want six answers.

And we would like to make it clear Douglas Bader does not look like Kenneth Moore, or General George Patton (not strictly an aviator) like George C Scott.  None of these are in the quiz.

There is a simple question to answer to get you started. “Who is reputed to have made the first ever flight in Australia?”.  The tie breaker is "what makes AERBT a terrific read?"

NAME THE AIRCRAFT AND THE PEOPLE? 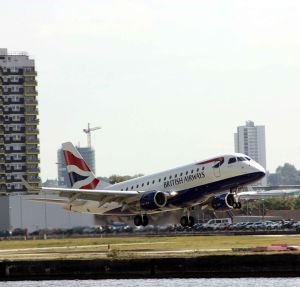 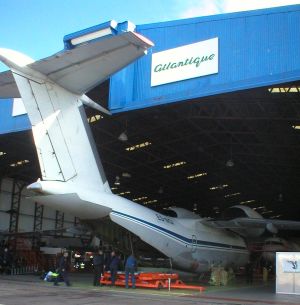 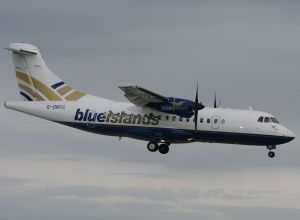 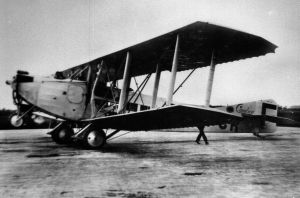 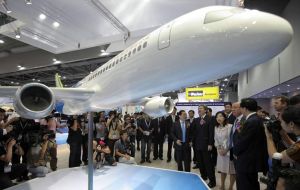 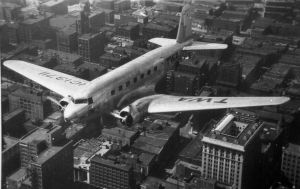 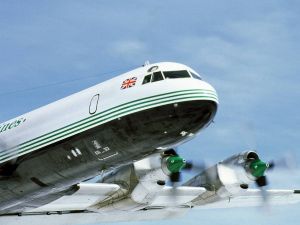 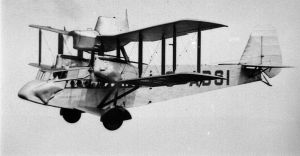 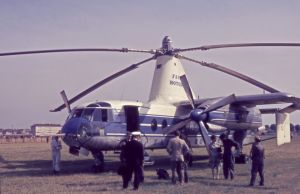 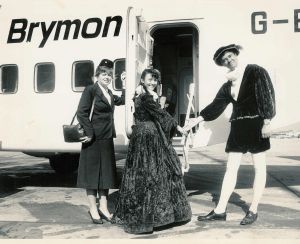 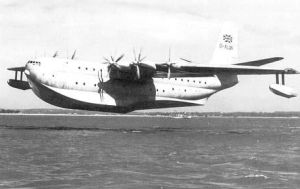 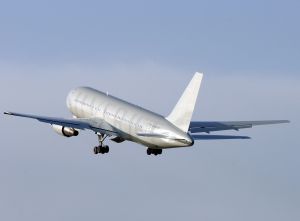 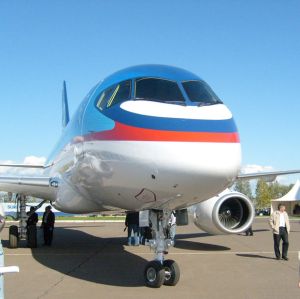 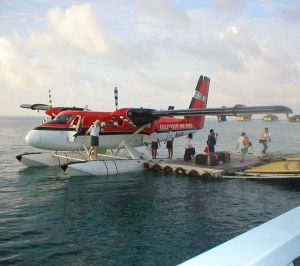 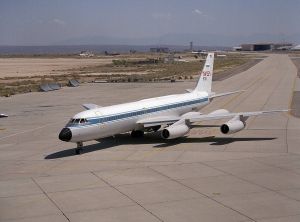 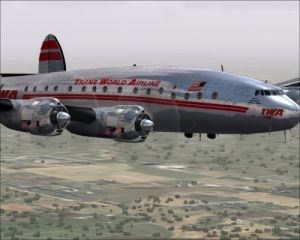 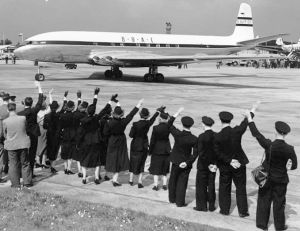 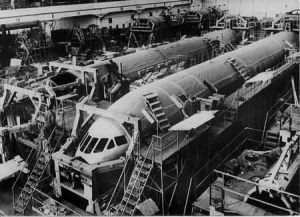 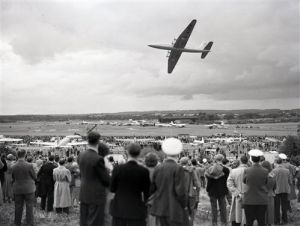 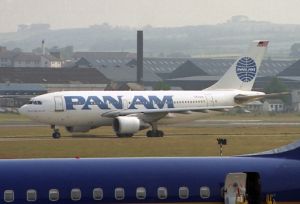 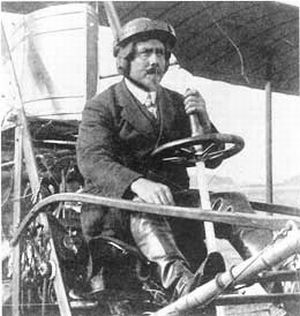 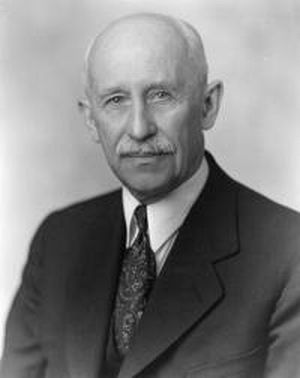 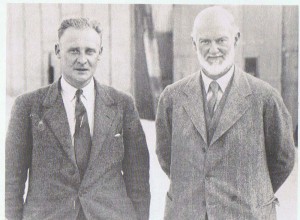 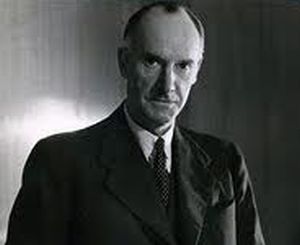 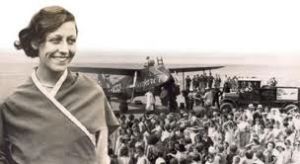 Photos from the Cowin Collection and other sources