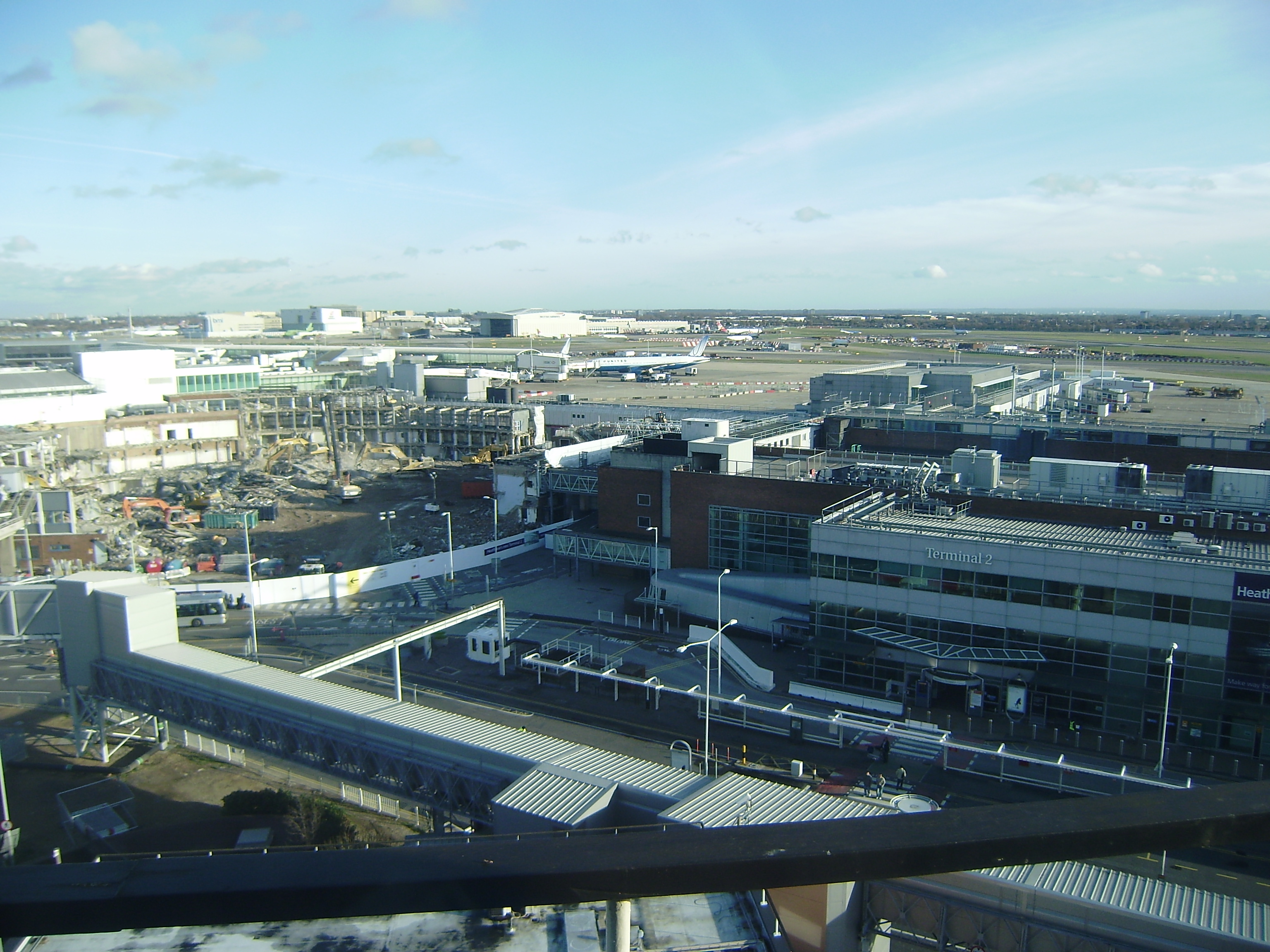 The demolition of Terminal Two at Heathrow has begun. The Terminal was originally known as the Europa Building when opened in 1955 and at its peak handled some eight million passengers.

In its place the BAA will build a new terminal capable of handling 20 million passengers when opened in 2013.

By 2019 the terminal will extend into Terminal One with both terminals being able to handle a total capacity of 30 million passengers. The airline members of the Star Alliance will be housed in the new terminal. www.baa.com