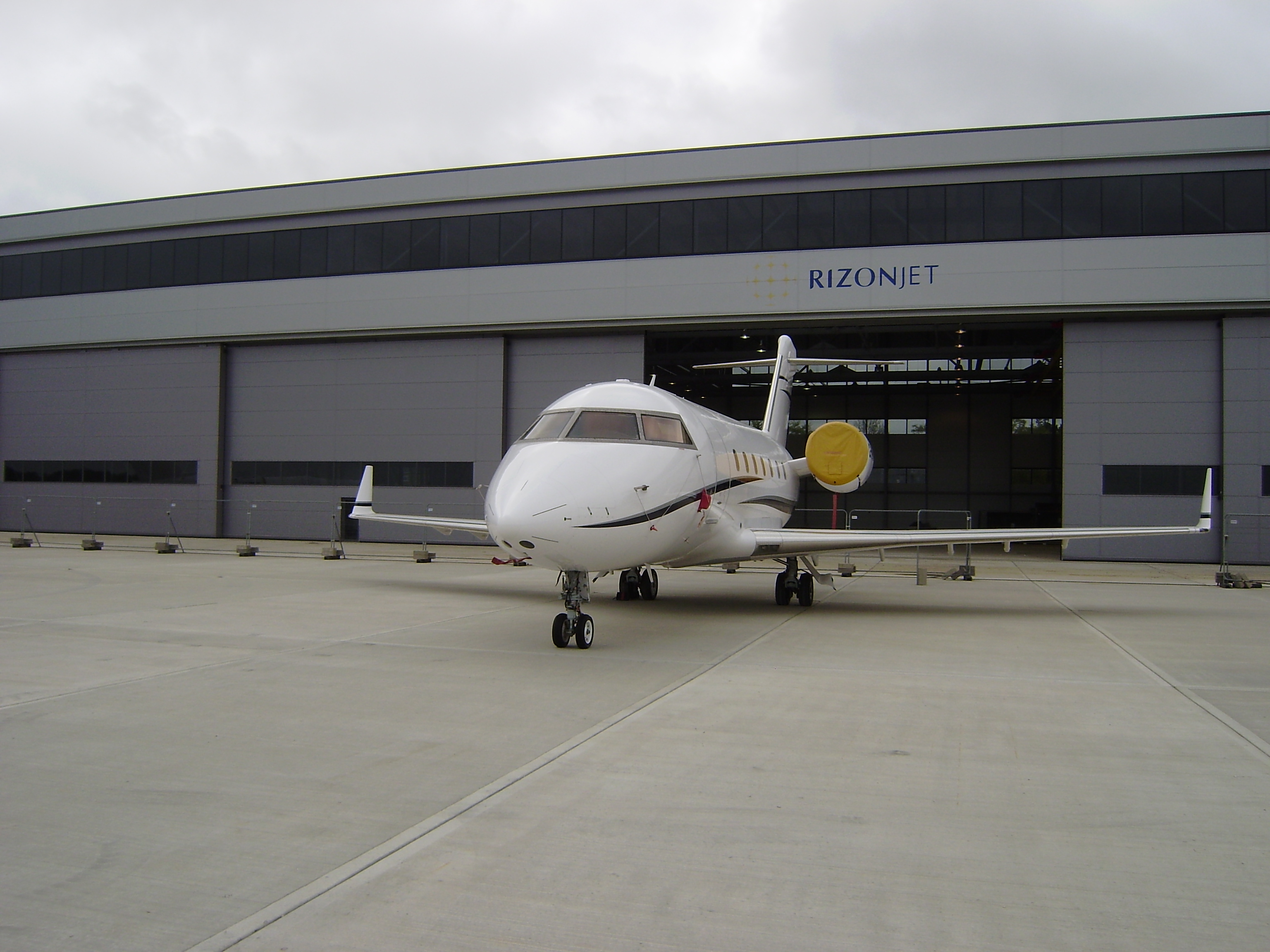 The company is currently completing two VIP terminal projects, one in Doha and the other in the United Kingdom.  Both hangar complexes are of similar size and are on track to be completed in the summer 2010.  Currently the Rizon Jet fleet of aircraft that is available for charters consist of two Hawker 900XP, two Challenger 605 and a single Beechcraft Premier 1.  The Hawkers and Challengers are based in Doha and Dubai and the Premier will be based in the United Kingdom.

Patrick Enz, Group Chief Executive Officer of Rizon Group Holdings, spoke about how Rizon Jet could add value to the airport with the building of the new hangar.  Patrick talked about the exciting development of a new company Oryx Jet, a British company signing an agreement with Rizon Jet. Oryx Jet will be launching at the EBACE event in Geneva that starts on 4 May.

Finally, Patrick confirmed that Rizon Jet is looking to expand more into Europe and currently has four Bombardier Learjet 85s on order for delivery in 2014.

The General Manager of Rizon Jet’s London Biggin Hill facility is Jackie Nikolajsen, who gave a guided tour of the work in progress at the hangar and FBO complex.  After putting on yellow high-viz tabards and safety helmets we were allowed on site.

First we were shown the main 120,000 sq m hangar, the roof structure fitted with two hoists for moving 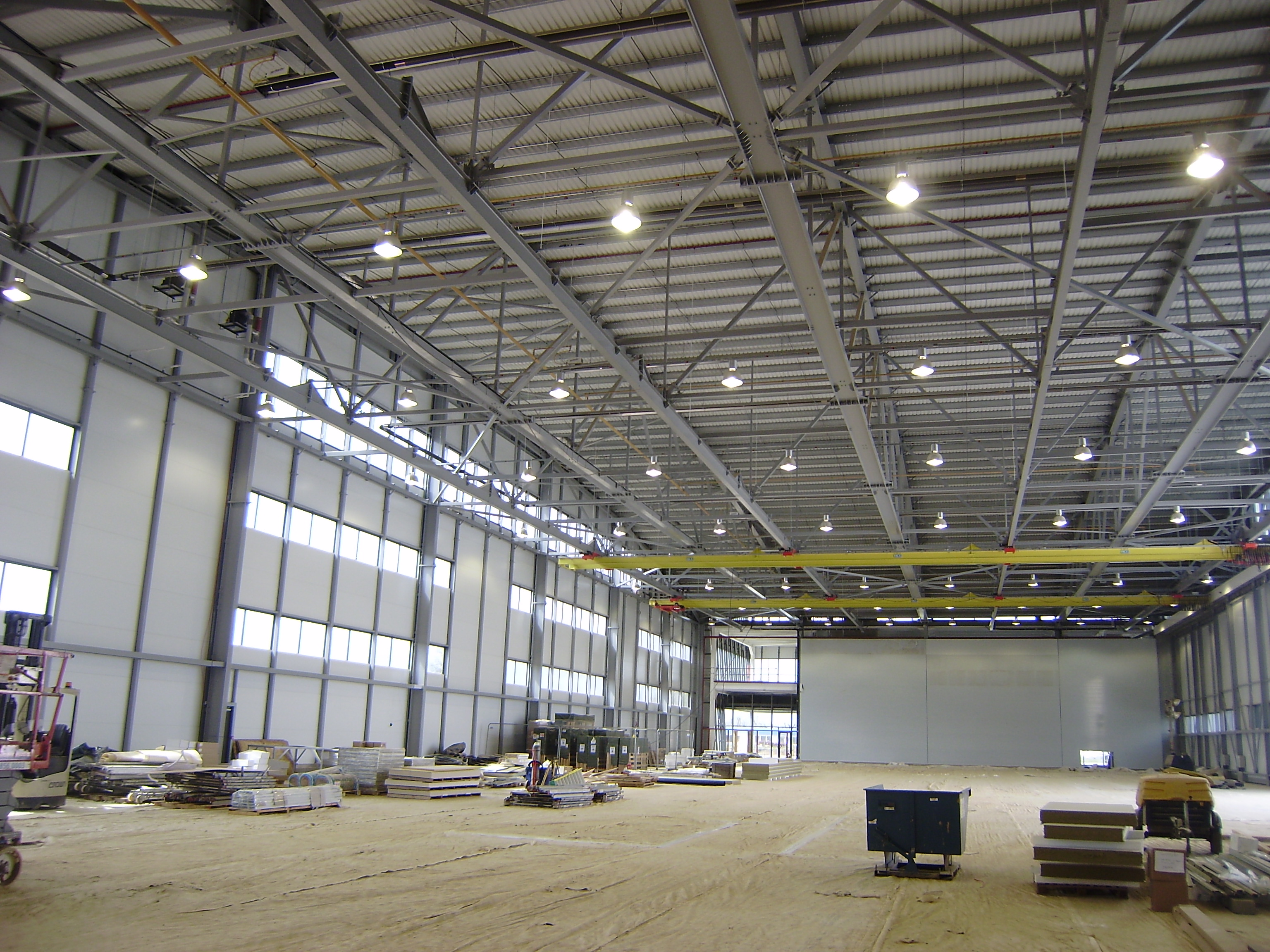 larger components across the facility, the various other workrooms where certain kinds of maintenance will be performed, then to the first floor where it is planned to have offices and an employee restaurant.

One feature of the hangar is the large windows that will allow more natural light into the facility.  On very sunny days, the company will be able to illuminate the hangar without the need of electric light.  To save space and improve working conditions, all services that are needed for maintenance are provided through eight conduits in the floor, with a further two service conduits in the apron outside, therefore there is no need for less environmentally friendly diesel ground power units.

The hangar when completed will be able to house four or five Global Expresses or up to eight Challenger 605s. 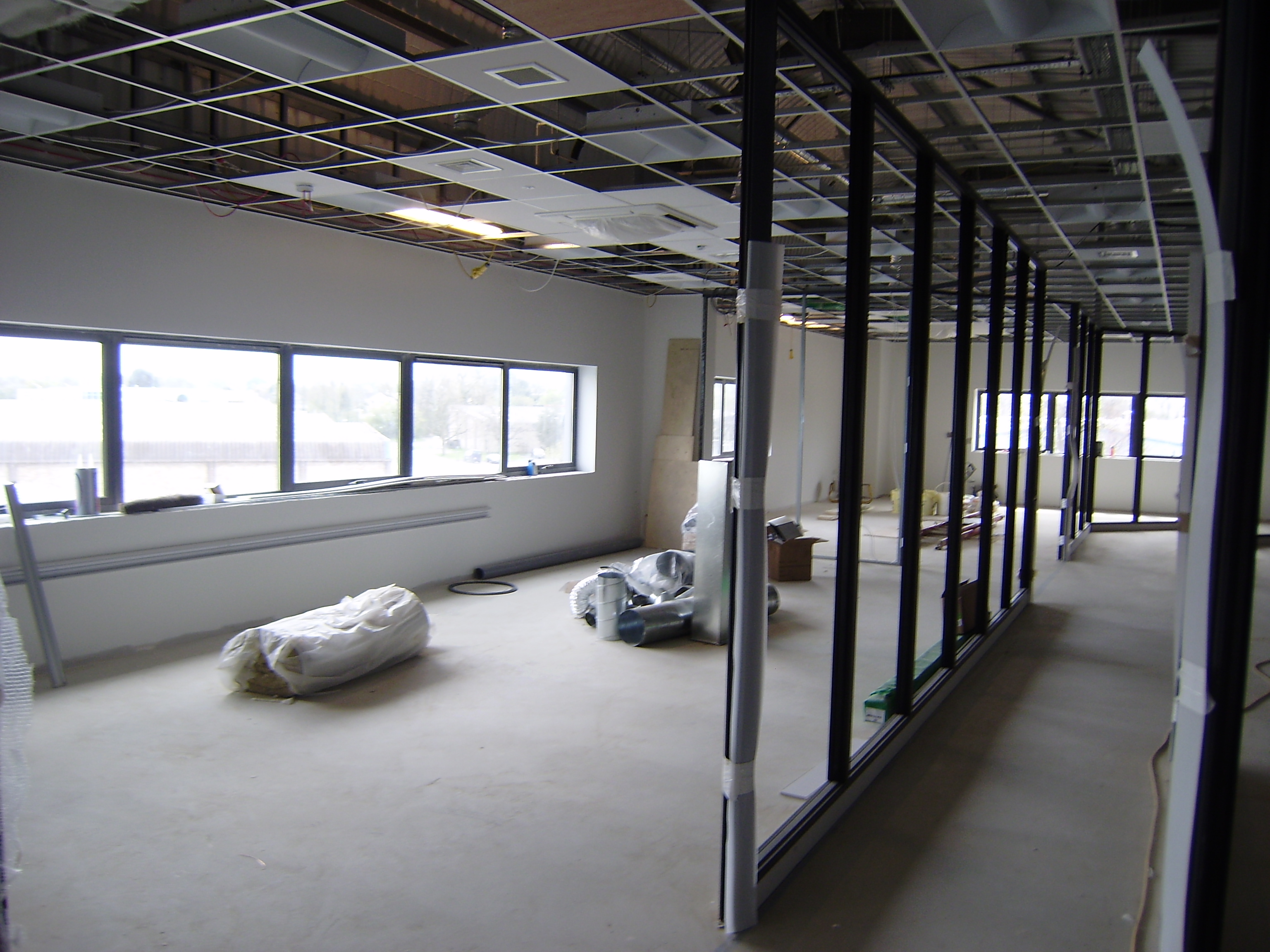 We were then taken to the FBO at the other end of the hangar, again a great deal is left to be done but both Jackie and Patrick are confident that they will be able to open on time by the summer.

The clients' waiting area upstairs is a little more complete but in another area of the complex there is a great deal of finishing work to be done.  This clients' area will be fitted out in a modern arabic style that will make passengers feel at ease, safe and comfortable.

Large windows allow natural light into the lounges which can be made more private by dropping blinds if the clients so wish.

Rizon Jet will be at the EBACE show in Geneva that starts on 4 May.