AND FINALLY: The Elizabeth line & the lost page!

This was to be the final page of London City Airport – 30 Years Serving the Capital (by Malcolm Ginsberg), the official and definitive history of LCY published 5 November 2017 exactly 30 years after its the official opening by Her Majesty Queen Elizabeth.  At the very last moment the Airport Director asked for it to be removed.  Monday 23 May 2022 it is published for the first time.

In December 2018 the Elizabeth Line is due to open between a new sub-surface station at Paddington and Abbey Wood.  It will surface just by the London City Airport Private Jet Centre and dive under the Thames stopping at Woolwich before completing its journey.  Through trains will run from Abbey Wood to Heathrow Central.

An extra station named 'Silvertown for London City Airport' with the best way of implementing this stop is now under scrutiny.  One suggestion being seriously considered is to stop and turn around the trains at Canary Wharf when the line opens and complete the extension six months later.  Customs House and Woolwich would not suffer as they already have DLR services. 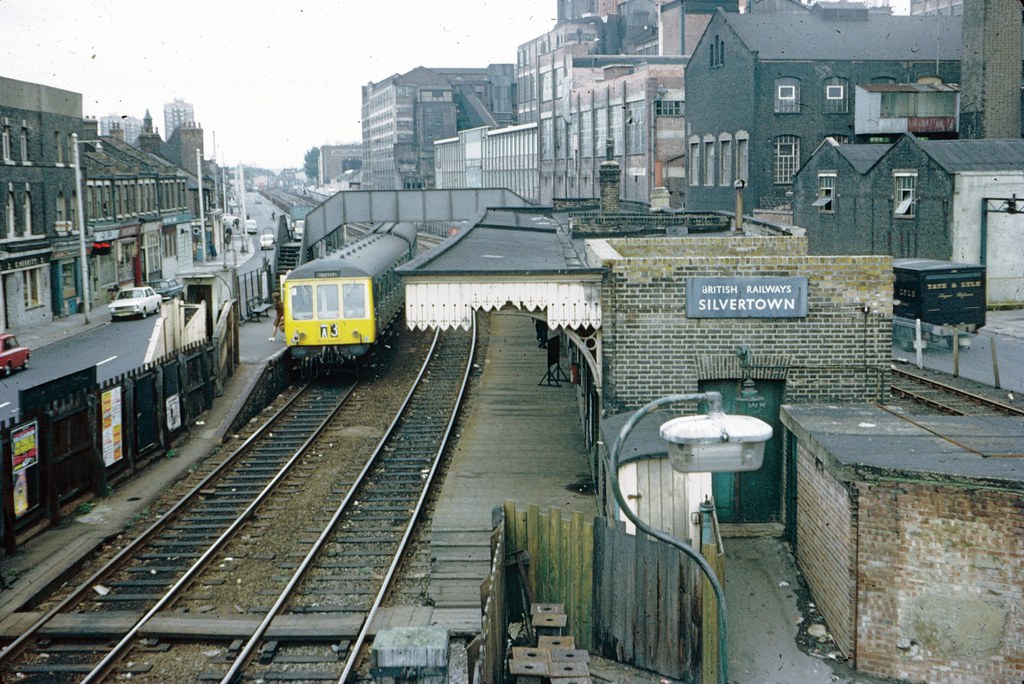