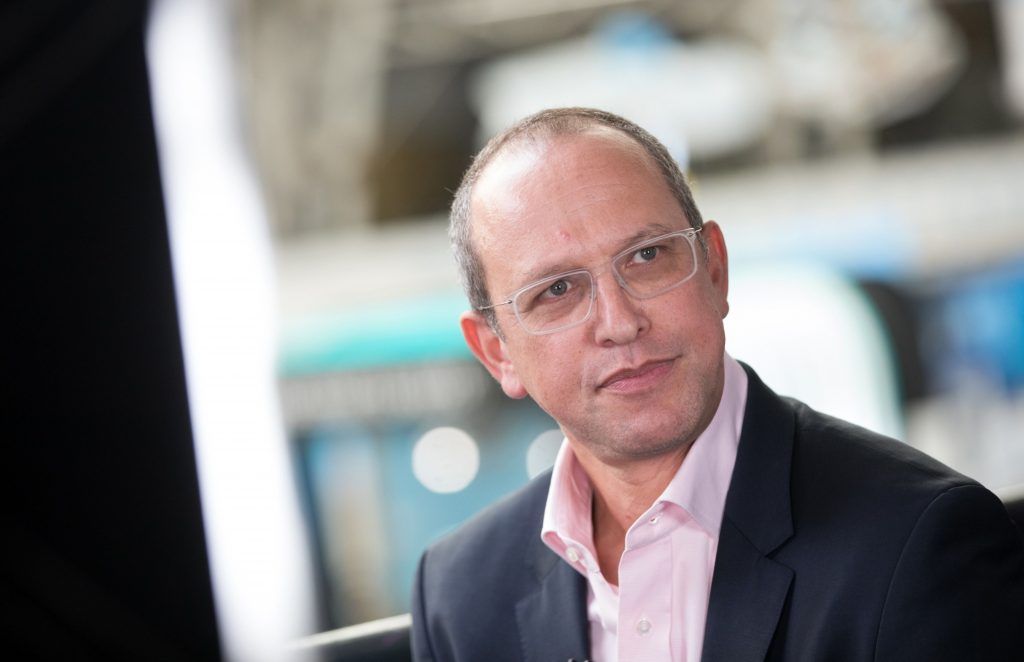 Speaking at Airlines 2021 in London he said that the new boss of IATA, and former British Airways chief, has got it right.

Earlier in the day, and speaking in a pre-recorded video, Walsh had rounded on the Department for Transport (DfT), which he said “has had little influence” on transport policy.

In what was the concluding homily after a very well received day Walsh was just as outspoken: “DfT needs to be more vocal in defending the industry and has a job to do,” he said. “Sustainable aviation fuel production (SAF) needs to be 800 times current levels just to meet 2030 ambitions.”

Weiss was critical of the government when it comes to the sustainability debate.

“We put billions of dollars into the oil majors, they have the capital, they have the ability to transform. We have a major part to play but we can’t do it alone. In the UK, there are zero SAF plants. How many are in the approval process? I think still zero.”

Weiss said the government’s £180m investment into SAF research was not enough, calling for the £3-4bn raised annually through Air Passenger Duty (APD) to be diverted to sustainable propulsion projects.

“Direct subsidies to fossil fuel are half a trillion dollars per annum, surely we can divert that [referring to APD],” he said.

Weiss also rounded on the government for a lack of clarity in its message to travellers ahead of peaks.