If you were thinking of making a business trip to New Zealand, or visiting friends/relatives in the kiwi country don’t plan on anything until next year. 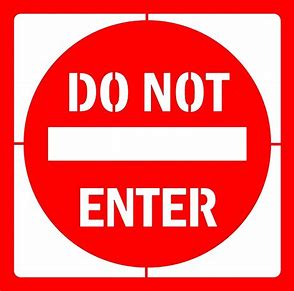 New Zealand is planning to open its doors to vaccinated travellers from low-risk countries from early 2022, Prime Minister Jacinda Ardern has announced, signalling a possible relaxation of the country's anti-pandemic border controls.  In the meantime the country is in strict lockdown until midnight Tuesday.

If you currently need to fly between Australia and New Zealand a requirement will be to undergo 14 days in hotel quarantine and undertake various tests, not unlike those required by the British authorities.

Both Australia and New Zealand have struggled to vaccinate their population – currently only 23% of Australia's population over 16 years old have had both doses, while in New Zealand it is less than 20%.

All of Australia’s major cities are now in lockdown, in the case of Melbourne this extending to 200 days.  This has caused a campaign of civil disturbance by anti-lockdown protesters with the police intervening in Melbourne and Sydney. 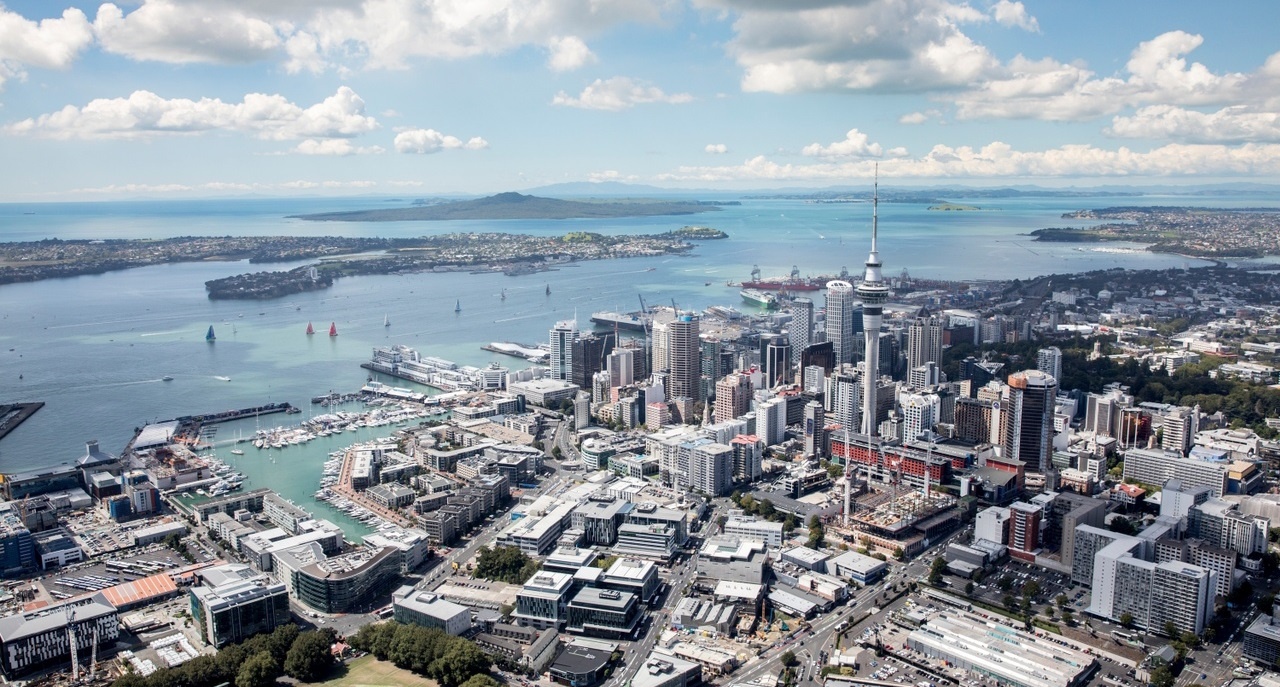 Have we made no progress since the clipper ships. New Zealand was always a long way. Now it is even further.