In a follow-up to the Transport Select Committee’s interrogation of senior travel industry executives and aviation minister Robert Courts (as reported in last week’s BTN), the Committee makes quite clear its concern for the return of international travel. 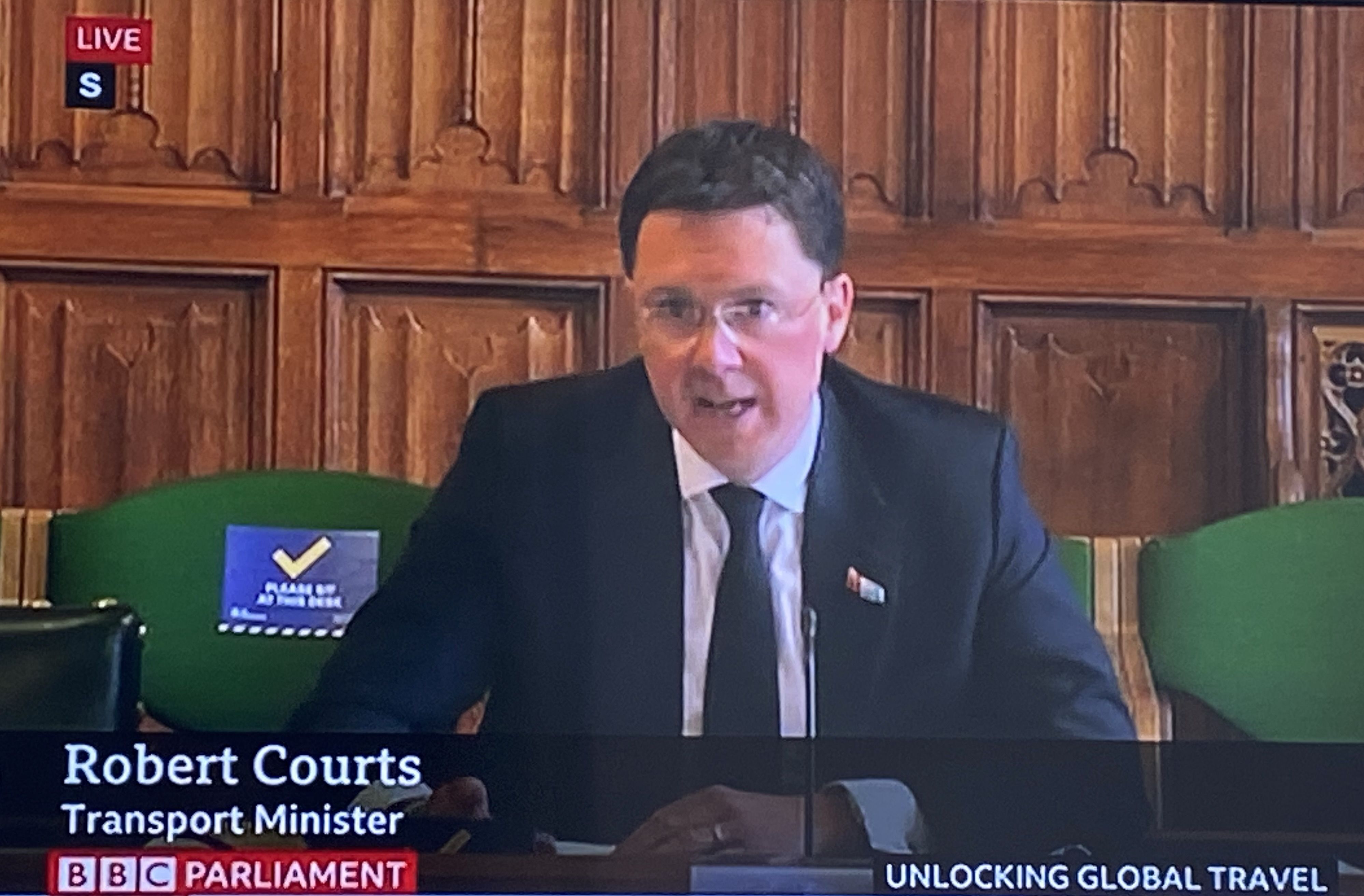 It sets out four recommended actions for Government:

Transport Committee chair, Huw Merriman MP, said: “The aviation and travel sectors were crying out for a functional report, setting out clear rules and offering certainty. This is not it. Where the industry craved certainty, the Government has failed to provide it. For UK citizens seeking to travel to the parts of the globe where the vaccine has been delivered as rapidly as the UK, the cost to families from testing could be greater than the cost of the flights.”

“This is a missed opportunity for the Government to capitalise on the UK’s world-leading ‘vaccine dividend’. How can it be right that hauliers, arriving from parts of the globe where the vaccine roll-out is slow, are able to use cheaper lateral flow testing whilst a trip back from Israel requires a PCR test which is four times as expensive. This was an opportunity to provide a global lead with standardised rules on international health certification and promoting app-based technology, making the processes at borders more secure and less time consuming. The urgent situation facing the aviation and travel sectors warrants a clear action plan to green light our travel – and the Government must urgently set it out.”

British Airline Pilots Association (BALPA) General Secretary Brian Strutton said: “I agree with the Select Committee that the UK aviation and travel sectors face an ‘urgent, existential crisis’ which is a result of Government policies to control the Coronavirus.”

“I would go further and say that unless the transatlantic routes and a significant proportion of short-haul holiday routes are placed on the green list at the earliest opportunity then airlines and airports will need Government funding to survive a bleak 2021." 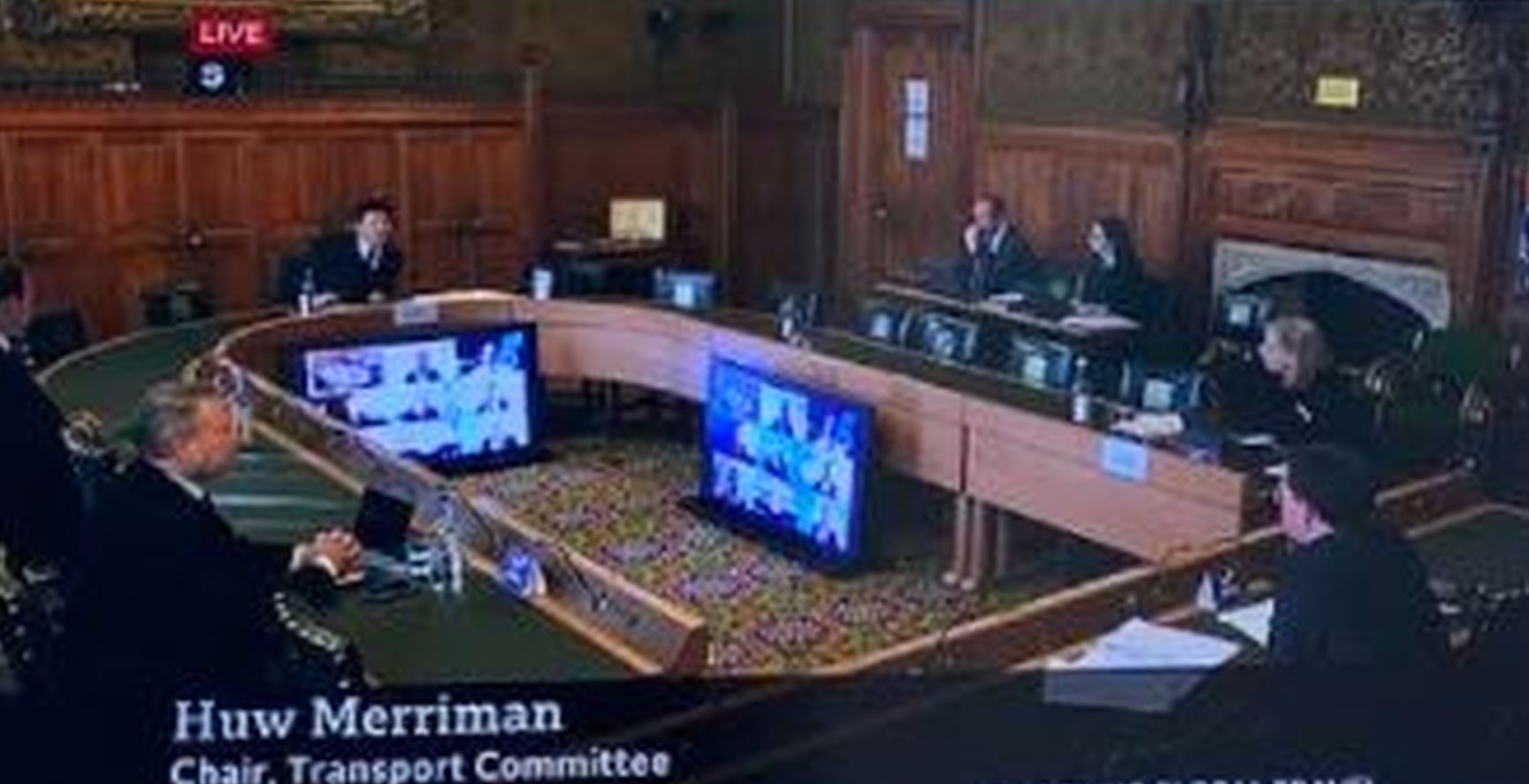