It was supposed to be to discuss the Global Travel Taskforce report but last week’s Commons Transport Select Committee hearing was dominated by Heathrow’s chief solutions officer Chris Garton with an outburst concerning border controls. 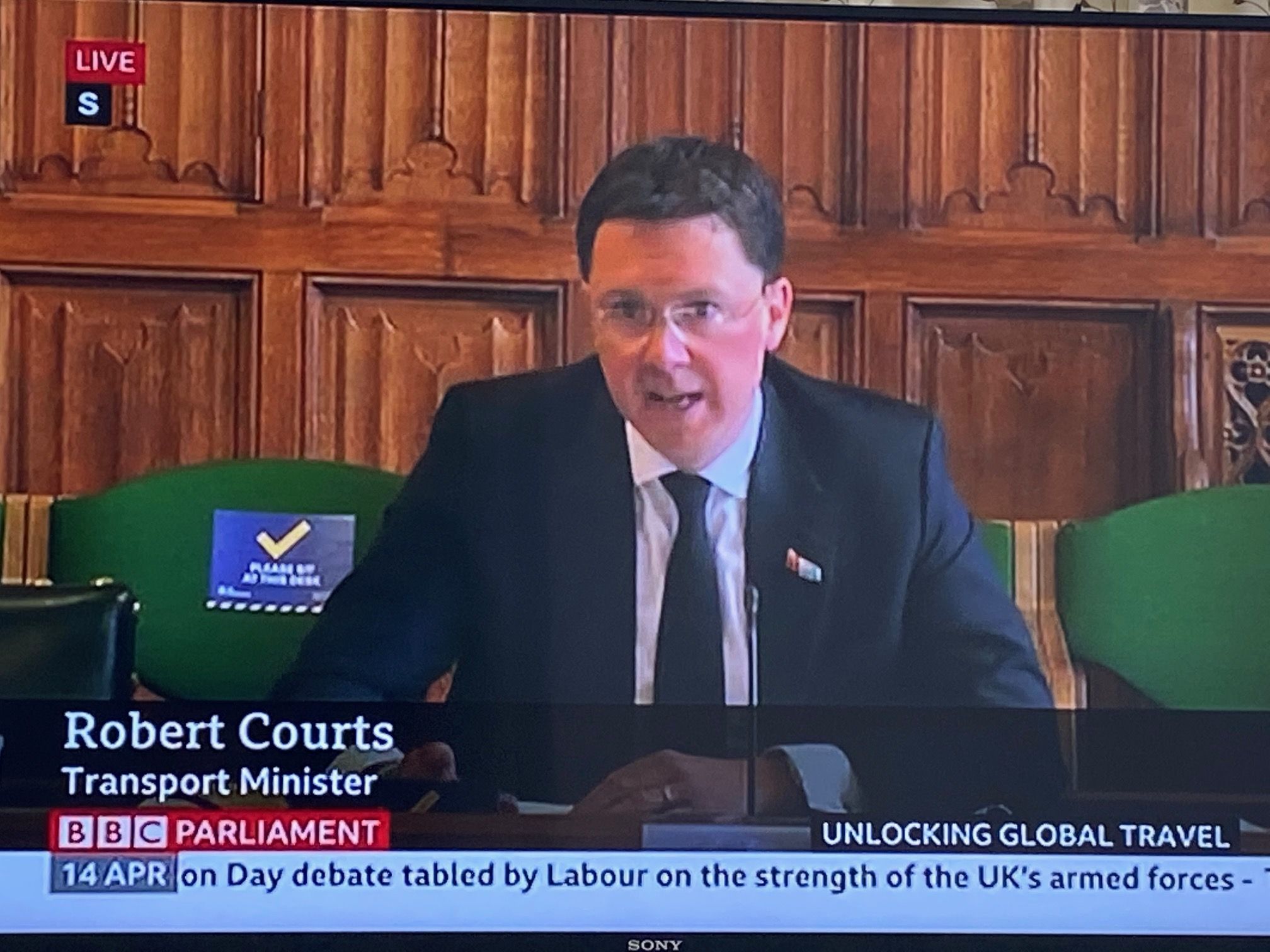 Garton told the Committee: “The situation is becoming untenable…if you are made to queue for two or three hours it is not something you want to do and we are even having to involve the police service to help us. We want to see that bottleneck removed as quickly as possible. It is a problem today and it will become a much bigger problem after 17 May.”  His inference is that at present the airport is running at about 15% of normal.

Also offering comment to the MPs was Brian Strutton, general secretary, BALPA, who said he was “bitterly disappointed” with the report.  Simon McNamara, UK & Ireland country manager, IATA, explained that he had hoped the Taskforce plan would be “the start of a sprint to the finish but it's turned out to be another milestone.”  Mark Tanzer, chief executive, ABTA, told the members that the plan for reopening foreign travel "is overcautious and doesn't recognise the huge change that vaccination has created."

Committee chairman and Conservative MP Huw Merriman tore into the final guest Robert Courts, minister for aviation, Department for Transport, and well respected by the industry.  He appeared to be just as frustrated as his peers.  “Passengers don't know which countries they can fly to and what the rules will be, and nor does the industry,” said Mr Merriman. 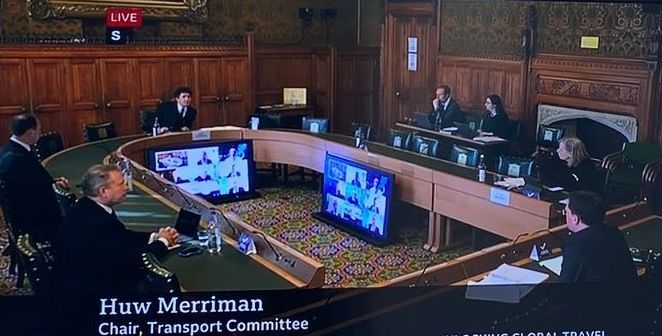 Perhaps hourly arrival capacity should be downgraded and flights re-scheduled temporarily: the slot co-ordination system was designed to avoid congestion. Why not hold disembarking passengers in departure gates until its their turn for border processing? Why not allow direct flights from Red-list countries, and take all passengers from the aircraft door by coach to their isolation hotels?