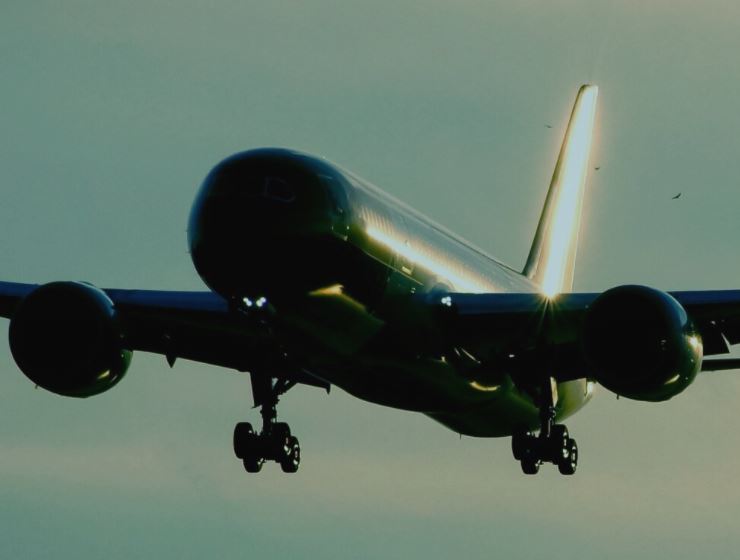 The Irish-based finance company says it will start to deliver the twinjets to the carrier this year.

The airline has emerged after budget carrier Norwegian shed its own long-haul operation – which used a fleet of Trent-powered 787s – as part of wide-ranging restructuring measures as the company came under substantial financial pressure.

Norse Atlantic, which plans to start services in December, describes the leasing agreements with AerCap affiliates as featuring “attractive rates and payment terms”, providing flexibility to the new airline during its start-up phase.

What will prove interesting is the choice of European gateways and whether the carrier can gain access to Gatwick, presumably as a British-registered airline.