Leaked to a Spanish newspaper last week, and part of the Brexit agreement the proposed lifting of border controls between Gibraltar and Spain will be seen as a boom not only for the British Overseas Territory but also the adjoining town of La Línea.

At the present time 15,000 workers a day pass into what has been up to now a virtual island.  Gibraltar has been British since the Treaty of Utrecht 1714 with 98% voting for the status quo at the last referendum.

Once the controls are simplified in the next six months, Gibraltar will in effect become part of the Schengen Zone.  At the moment arrivals at the airport need to go through the local formalities but with the new arrangement the partially built direct exit to Spain can be completed.  At present each time an aircraft lands or takes off the road crossing has to be closed.  A road and new tunnel are also incomplete and can now be finished.

The BBC said that the Spanish government will outline the details of the agreement in principle in parliament next week. 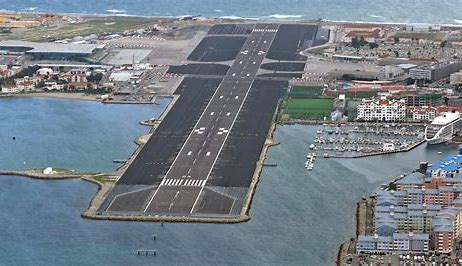