Tim Alderslade joined Airlines UK, the trade body for UK-registered airlines, as Chief Executive in May 2016 from the Airport Operators Association (AOA) where he was Public Affairs and PR Director.  Previously he worked for two MPs and the Insight Consulting Group. 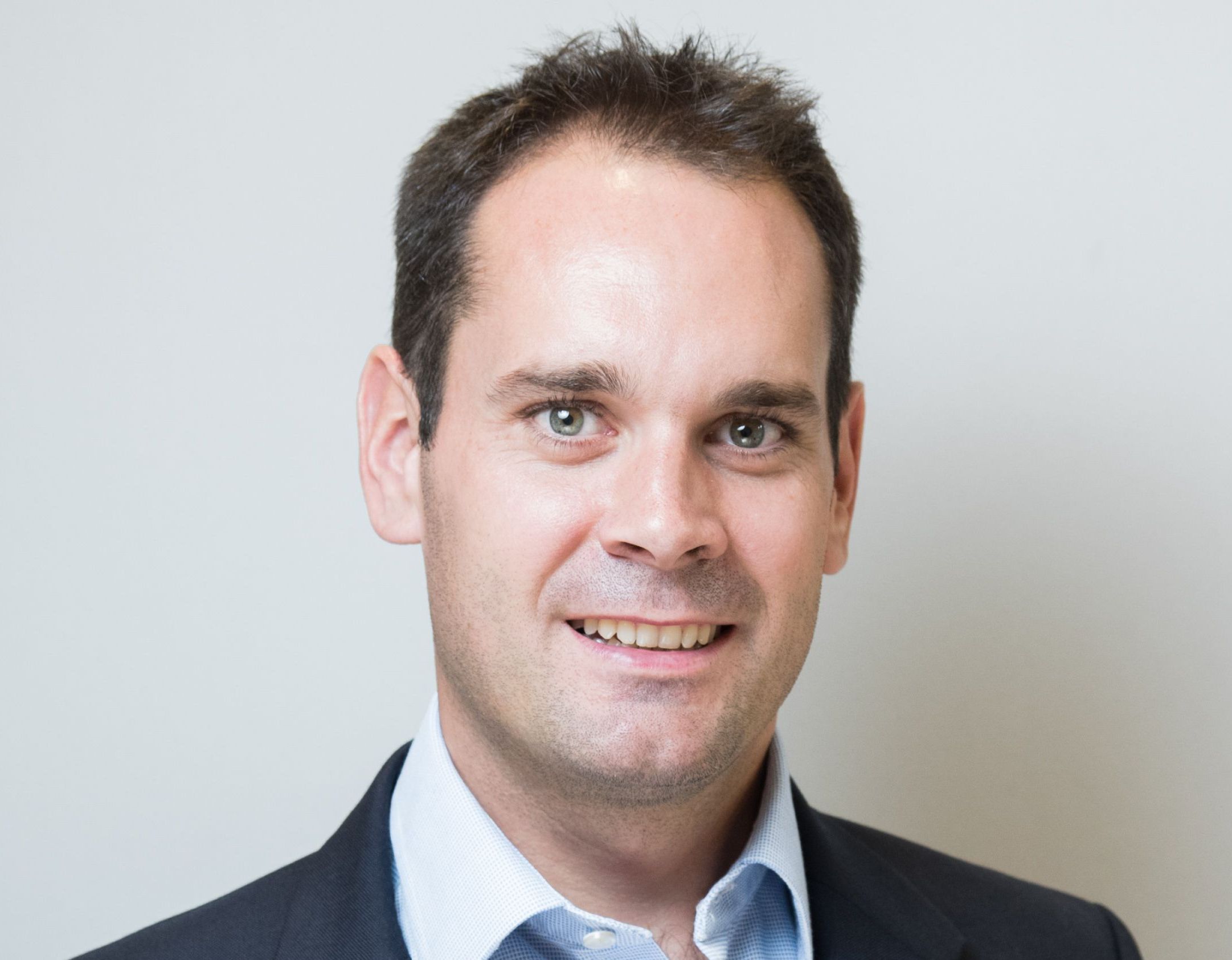 Following the most catastrophic nine months on record for the UK airline industry, we approach the festive period with some reason for cheer. The positive recent news around vaccines offers the tantalising hope that 2021 might represent a return to something like normality, where air travel is able to properly restart, free from quarantines, travel bans or lockdowns.

Alongside the vaccine news came the welcome announcement by the Government of a new Test to Release scheme, allowing travellers into the UK from countries not on the travel corridor list to cut their isolation by more than half, by taking a test. These have been extremely positive developments but it is vital to guard against any kind of complacency that somehow for UK aviation the crisis is over.

Far from it. England is just emerging from a second lockdown under which air travel was essentially grounded again. Winter is always tough for carriers even in the best of times, and airlines enter this winter season knowing that the start of a spring / summer recovery remains some months away, even with a successful vaccine rollout. We also face inconsistencies in the approach to aviation by Government, highlighted by the variance between the new Test to Release scheme and the current travel advice issued by the Foreign, Commonwealth and Development Office (FCDO).

Testing is designed to support people to fly again knowing that with a negative test they can spend less time in isolation. Yet, FCDO travel advice to the overwhelming number of countries for whom testing would benefit the traveller, is still to advise against all but essential travel. This usually means travel insurance is invalidated, and is a major barrier to people willing to fly and happy to pay for a test, but understandably unwilling to travel without insurance cover. These inconsistencies – where travel advice appears to be a tool to guard against inbound infection rather than the risk to travellers at destination, need to be addressed urgently if advances like testing are to be fully effective.

On testing, the announcement of a UK scheme is welcome. But even here, we know that most visits to the UK last around a week, with business travel closer to three days. The requirement to self-isolate for up to a week even under Test and Release – taking into account time to get a result – will not comprehensively open up travel markets, and not least given the added cost of tests, especially for families. Government is committed to looking at pre-departure testing, business travel exemptions and even at how rapid, daily tests might eliminate the need to quarantine at all. This is welcome but must be expedited, with rapid testing ideally in place early in the New Year, in good time for the crucial early year booking season. It cannot be overstated just how important the summer 2021 season is for the sector. Government also needs to think on its feet. With luck, we will soon see the most vulnerable in our societies inoculated against the virus. When this is done, governments must review the risk picture and the assessments underpinning things like Travel Corridors, to ensure the balance is right.

Finally, we have to remember that thousands of airline colleagues have lost their jobs, a personal tragedy but also a major blow to one of the UK’s most successful sectors, part of the world’s third largest aviation network. UK airlines, despite being hit early and hard by the pandemic, have received no sectoral economic support and have taken on billions of pounds of debt to pay the high costs of maintaining their businesses, without passengers to bring in revenue. This money will need to be paid back with interest. Recovery is going to be gradual, and support is still needed. Access to further Government liquidity, at pre-Covid rates and with longer repayment terms, will be critical to see us through the winter months.

We have had a good week, and the Government deserves credit for introducing testing with the promise of more to come. But we are still in the danger zone. Winter will be a long slog and there is still work to do to ensure 2021 is remembered as the start of our long road to recovery.