ON TOUR: Gloucester – Aviation and trade

With overseas holiday trips now more or less taboo, late last summer the Editor-in-Chief and wife took a week off in the Cotswolds.  It does look like UK breaks are going to be the norm for some time.  Plan for winter and spring tours.  We found Gloucester as a centre to be a good base.

Our transport for the journey, a Honda CR-V was just that little taller than the normal and proved ideal for the lanes.

The Manor House Castle Combe was the starting point and the River Severn a perfect conduit. 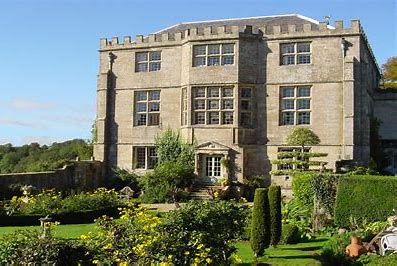 From the Manor House to Newark Park was an easy 25-mile run through some lovely countryside but do not try to use the satnav if coming through Wootton-under-Edge.  The lanes are very narrow. Go via the A46.

Part of the National Trust, Newark Park is half way between Bristol and Gloucester and seven miles from Junction 14 of the M5.  The house sits in an estate of 700 acres at the southern end of the Cotswold escarpment with fine views down the Severn Valley to the Severn Estuary.

The property has been in the care of the National Trust since 1946, first as a nursing home and from 1970, under the tenancy of an American architect Robert (Bob) Parsons (1920–2000), who had long expressed a desire to take on an English country house in need of repair.  He began the painstaking programme of renovation, conservation and rehabilitation to both the house and the grounds.

It was due to Bob Parson's efforts that the architectural importance of the house was acknowledged and a Grade I listing achieved.  Its closeness to Bristol meant that over the years, under various family ownerships, it was used as a somewhat superior hunting lodge.  Until 2012 it was a home and presently only the ground floor is open, but with antiquities and history dating back to the time of Henry VIII. The upper floor accommodation would normally be available as a National Trust let.

The interior of Newark is a fascinating mix of period furniture, modern art, and an eccentric jumble of collected artefacts from across the globe. This is very much a 'lived in' house; here you get none of the sterile feeling that sometimes occurs in stately homes.

The grounds are well laid out and a variety of walks are suggested.  There is a children’s play area and an open air tea pavilion. 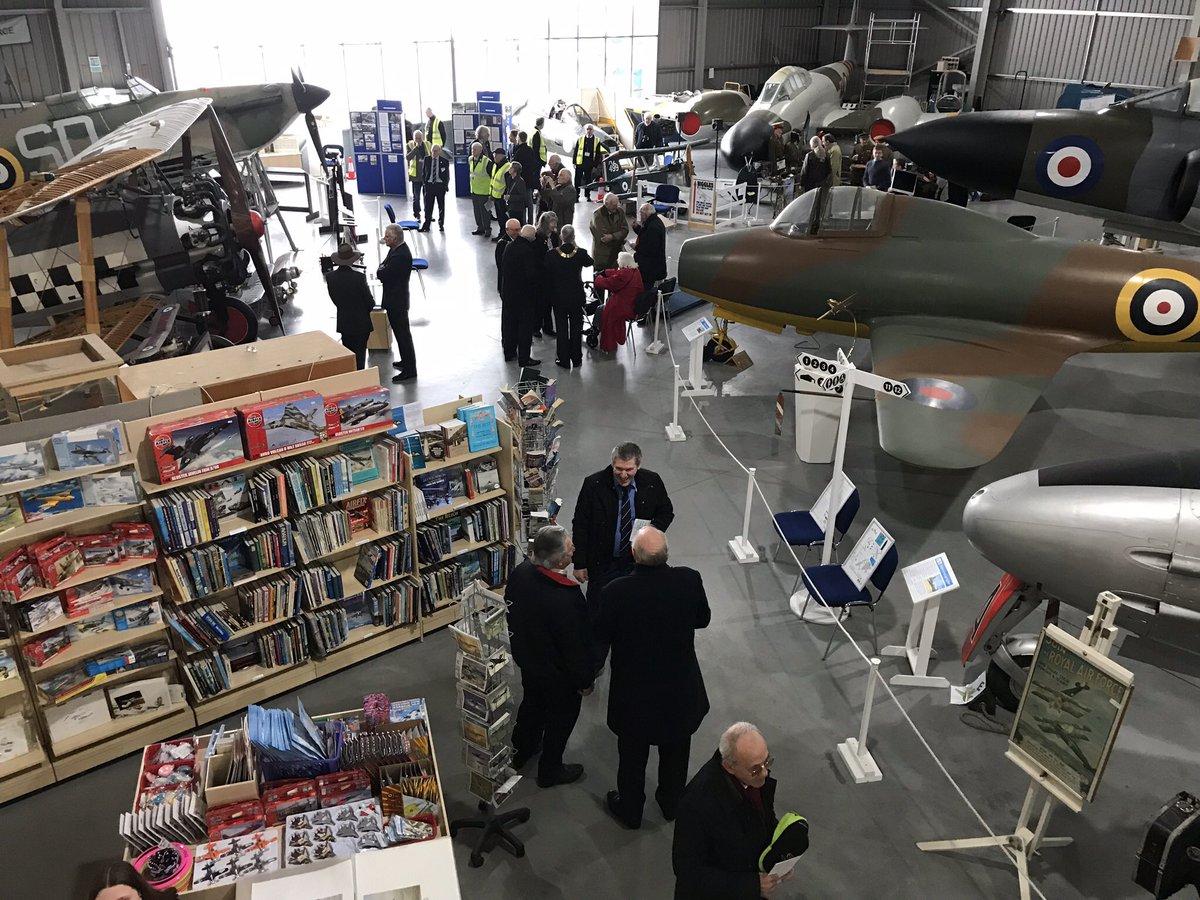 The Gloster Aircraft Company (note the spelling) only existed for about 45 years but during that time it produced three great aircraft that are part of the heritage of aviation, the Gloster Gladiator, Gloster Meteor and Gloster Javelin.  It also built the Gloster E28, Britain’s first jet aircraft.

The Jet Age Museum is housed in a purpose-built structure at Gloucester Airport, now a busy general aviation operation, the former RAF Staverton.

Halfway between Cheltenham and Gloucester access is very easy via the M5.  It is currently only open in the afternoon at weekends.

The museum is an all-volunteer, charitable organisation dedicated to the preservation of Gloucestershire's aviation heritage.

It houses a number of aircraft, aero engines, cockpits and other related exhibits. It is themed on the early development of jet aircraft, in particular the role played by the Gloster Aircraft Company and other local firms such as Dowty Rotol and Smiths Industries.  The original Gloster site at Brockworth, some seven miles away, is now a factory estate.  It was here that the Bristol Fighter was produced towards the end of WWI and later 2,750 Hawker Hurricanes plus virtually the entire production run of the Hawker Typhoon, at a cost of £10,500 each (1943 prices). 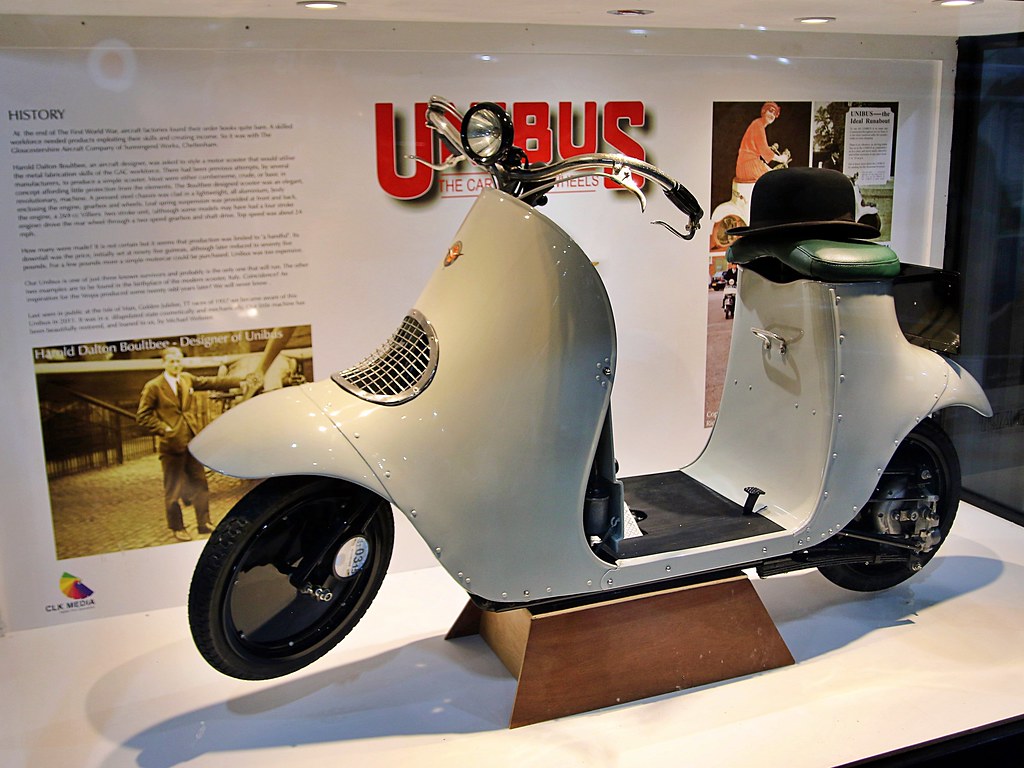 The museum is also the custodian of the Russell Adams photographic archive and a very fine collection of model aircraft.

Whilst the original E28 in now in the Science Museum London, Staverton offers a full-size exact fibreglass model, assembled from mouldings produced by the Sir Frank Whittle Commemorative Group including a massive amount of authentic detail typically the cockpit and undercarriage.

There are currently 22 aircraft spread around the site, some complete, others in restoration or waiting for work to be done on them.  These include a Gloster Gamecock reproduction, Gloucester Gladiator, Hawker Hurricane, Meteors galore, and a Gloster Javelin all-weather fighter bomber.  There is an original Whittle W2B jet engine, a Bristol Mercury rotary, and various Rolls-Royce units.

The museum building houses a fine collection of memorabilia covering the 100 years of Gloucestershire’s involvement in aviation.  A fascinating reminder of how inventive we are as a nation is the Gloster Unibus Scooter from the early 1920s but modern looking and powered by a 269cc two-stroke air-cooled engine.  It proved too expensive for its time and on show is one of only three thought to exist.

A very popular exhibit is the cockpit of an Avro Vulcan bomber as used in the Falklands War.  You climb up from underneath.  The Vulcan has a two-man cockpit with ejector seats with the engineer, navigator and wireless operator deeper in the fuselage with no chance of an escape should there be an incident.  The first passenger aircraft to be fitted with the locally designed Smiths Autoland system, the cockpit and front cabin of a De Havilland 121 Trident have been painstakingly restored and include an interactive exhibit with a Trident display and film.

Parking is no problem and the museum is currently open at the weekends.  The whole operation is manned by volunteers who are around to help those less able but it is always advisable to phone ahead. There is a café on the site. 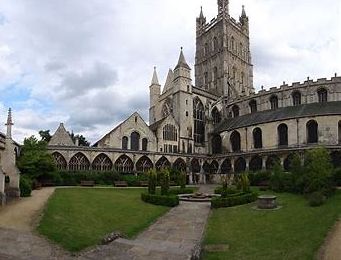 The City of Gloucester is really two cities or three centres if you include the extensive and active dock area.

The historical city is clustered around the ancient cathedral whose beginnings were around 678 but is essentially a Norman church developed in mediaeval times, and restored in the late 19th century by George Gilbert Scott, he of the Albert Memorial and the Midland Grand at St Pancras.  The most notable monument is the shrine of Edward II who was murdered at nearby Berkeley Castle.  It is the site of the coronation of Henry III. This is commemorated in a stained-glass window in the south aisle.

Harry Potter fans might recognise the cloisters, used in a number of films.  And close by is the Beatrix Potter (no relation) shop, the renowned children’s author chosing the building for the Tailor of Gloucester’s cover, which she describes as her favourite book.

Kings Square is at the heart of the city centre and occupies what was once a cattle market.  Close by is Eastgate Shopping Centre and the railway station.  Much of the centre is pedestrianised particularly Southgate Street and Westgate Street.

Even during our visit in late August, the results of the pandemic could be seen, although the dockside cafés and bars seemed to be thriving.

Gloucester Docks is man-made and originated in the early part of the 19th century with the building of the Gloucester and Sharpness Canal, bypassing some of the most treacherous parts of the River Severn and allowing commercial trade up to Stourport.  It was England’s largest inland port. 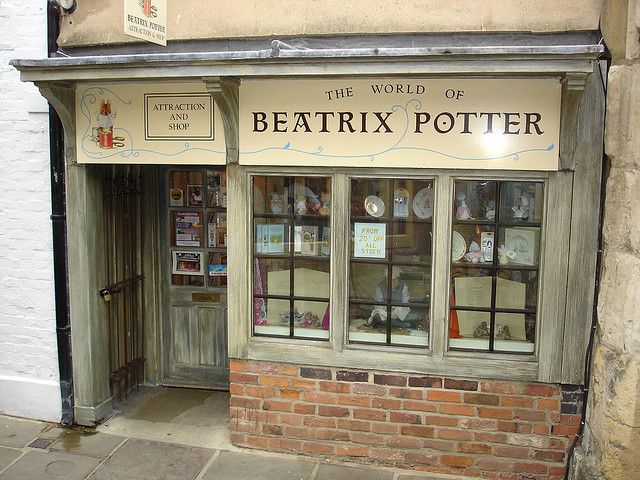 The docks include 15 Victorian warehouses, that are now listed buildings with some redeveloped as apartments and others with waterside cafés and shops.  It also contains the Gloucester Waterways Museum and the Soldiers of Gloucestershire Museum.  There is a ship repair business and is the home port for English Holiday Cruises and the Edward Elgar river cruise ship.  Here small sea going ships meet river craft.

Within Gloucester itself there is a dearth of hotels.  We stayed at the Mercure Bowden Hall, 4-star (and no lifts) in the countryside on the outskirts of the city.

I had the opportunity to 'hitch' a ride out of Staverton on a Gulfstream 3 a few years back. When I arrived, there was another guy waiting; I assumed he was coming too. But no, I asked him and he was an aviation enthusiast who explained how close the G3 was to the operational limits. It was a foul day and I swear we brushed the branches of those trees on the hill at the end of the runway...

I think the chute was used when B2 XH535 crashed (at a place called Chute!) on approach to Boscombe, 14 May 1964. Two crew got out and were seriously injured the rest perished. Gloster Javlin fighter bomber???? All-weather fighter.

" the engineer, navigator and wireless operator deeper in the fuselage with no chance of an escape should there be an incident." Not quite true. If I recall correctly there was a chute on the port side. The idea was that the three crew involved would be able to slide down the chute and with luck evade the engine intake and deploy their personal parachute.